This drama from executive producers Josh Safran and Mark Gordon explores the lives of young FBI recruits who have come to the Quantico base in Virginia for 21 weeks of training to become special agents. The recruits have been thoroughly vetted and are considered the best and the brightest -- but each one possesses secrets, including hidden reasons for enlisting. One recruit is harboring the biggest secret of all, and ends up being suspected of masterminding the biggest and most deadly attack on U.S. soil since 9/11. 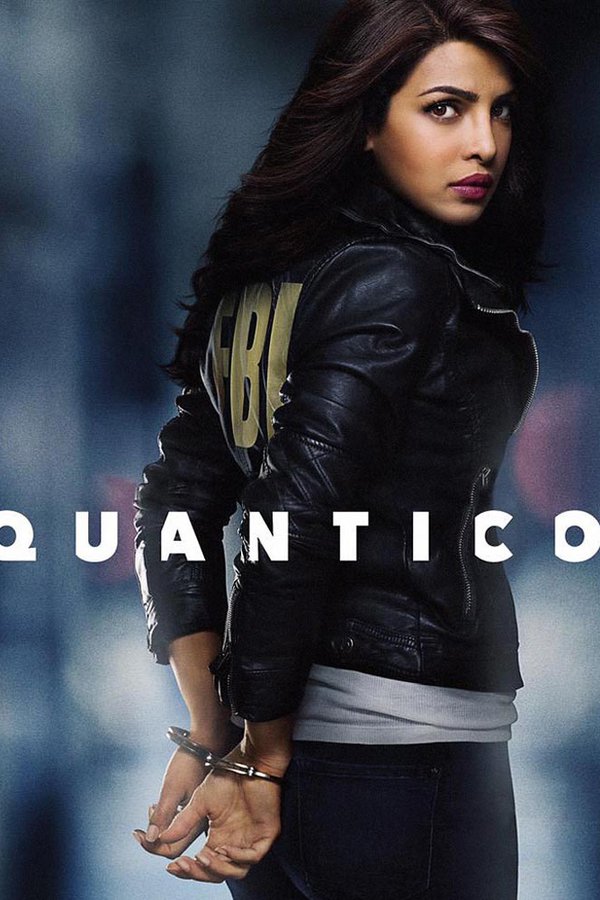