Seasons 1 to 3
Watch on Canal+ Séries

A master stroke devised and perfected for years, planned for months and executed in a few minutes so that the chosen group of thieves who enters the National Mint and Timbre at gunpoint make the police believe that their plan has failed... And that they are besieged inside the building with no other exit than their surrender. 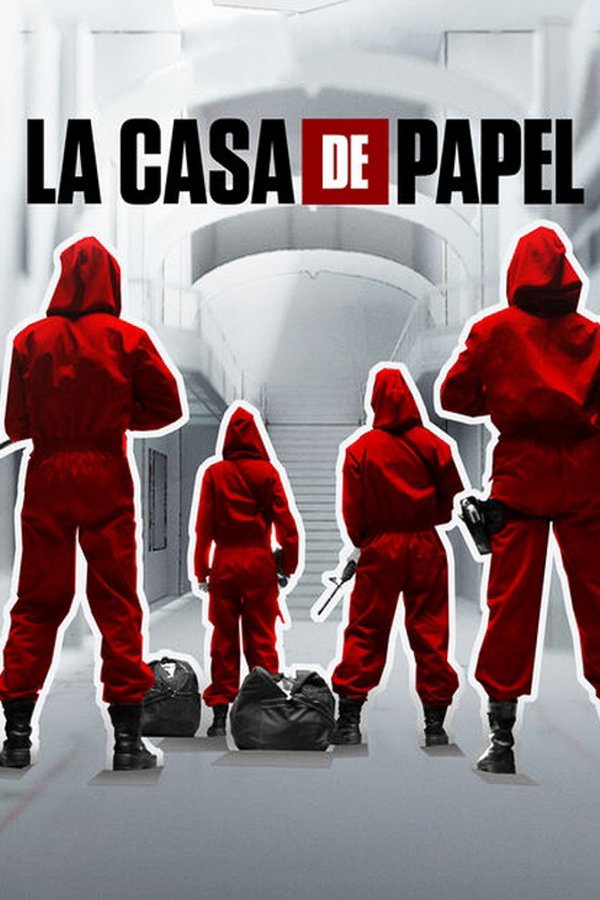 My Name
My Name