Zhang Xiao (Liu Shi Shi), a Chinese young woman from the 21st century, accidentally travels back in time to the Qing Dynasty period during the reign of Kangxi Emperor after experiencing a deadly combination of traffic collision and electrocution, resulting her somehow reliving the life of one of her previous incarnations and forcing her to assumes the identity belongs to her past: Maertai Rouxi (Liu Shi Shi), the teenage daughter of a Manchu nobleman, who also had a near-fatal incident in her own time which Zhang awakes from. In the second season an unfortunate car accident caused Zhang Xiao to dream about her unforgettable love with “Fourth Prince”. One fateful day, she meets a man who looks just like the “Fourth Prince” in her dreams. He is Yin Zheng, the stepson of Zhen Tian Corporation’s chairman. To find out what his relationship is to “Fourth Prince”, she finds work as a designer at Zhen Tian. Like any other ordinary newcomer to the business industry, Zhang Xiao is ostracised by her fellow colleagues. Luckily, her superior Yin Zheng sees her as a talented worker and helps her avoid difficult situations. However, fate plays with her again. Just as she’s about to solve this mysterious riddle, an accident occurs, causing Zhang Xiao to lose her memory. Now with no more worries, Zhang Xiao works diligently at Zheng Tian. She gets to know Lan Lan, Yin Zheng’s supermodel girlfriend who looks just like her. Slowly, Yin Zheng and Zhang Xiao develop unspoken feelings for each other, but before it can progress any further, a gentle and considerate Kang Si Han enter's Zhang Xiao's world. It turns out that Yin Zheng, Kang Si Han, and Kang Si Yu are all potential successors of Zhen Tian Corporation. Zhang Xiao suddenly finds herself in the center of a power struggle. 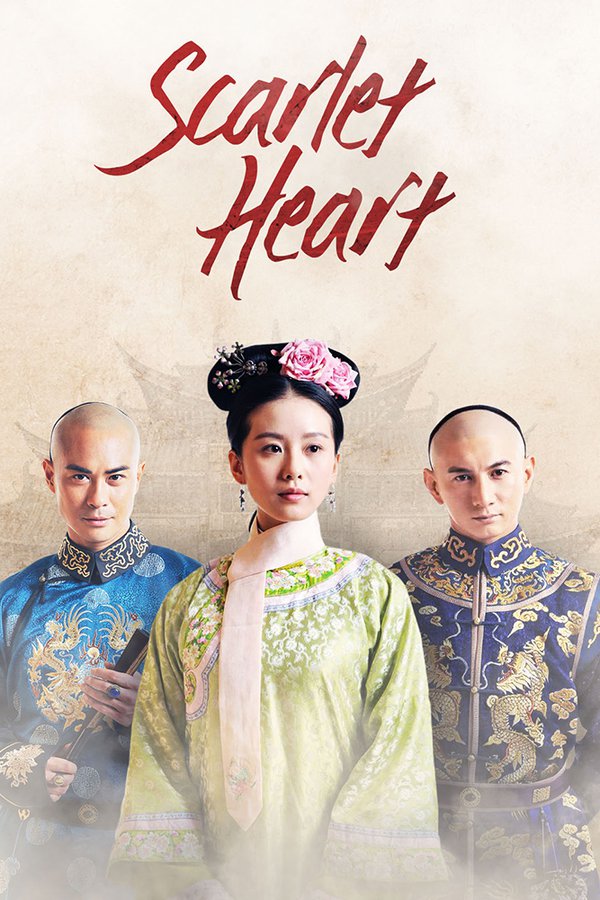