Hae Soo is a 21st century woman who gets caught in a solar eclipse and is transported to the Goryeo Dynasty, which ruled Korea from the 10th century for nearly 500 years. Suddenly, Hae Soo finds herself in the royal palace, where she comes across Fourth Prince Wang So. A man as feared as he is handsome, Wang So is based on the real-life fourth king of the Goryeo Dynasty and makes others tremble but wins over Hae Soo’s heart. However, he is not the only one in the palace with eyes on the throne, and a political battle of deception, secrecy and lies ensues between Wang So and all the other princes. Adding to the drama are Eighth Prince Wang Wook, who is less than willing to wait in line behind seven other members of the royal family, and Third Prince Wang Yo, whose right to the crown actually precedes Wang So’s. 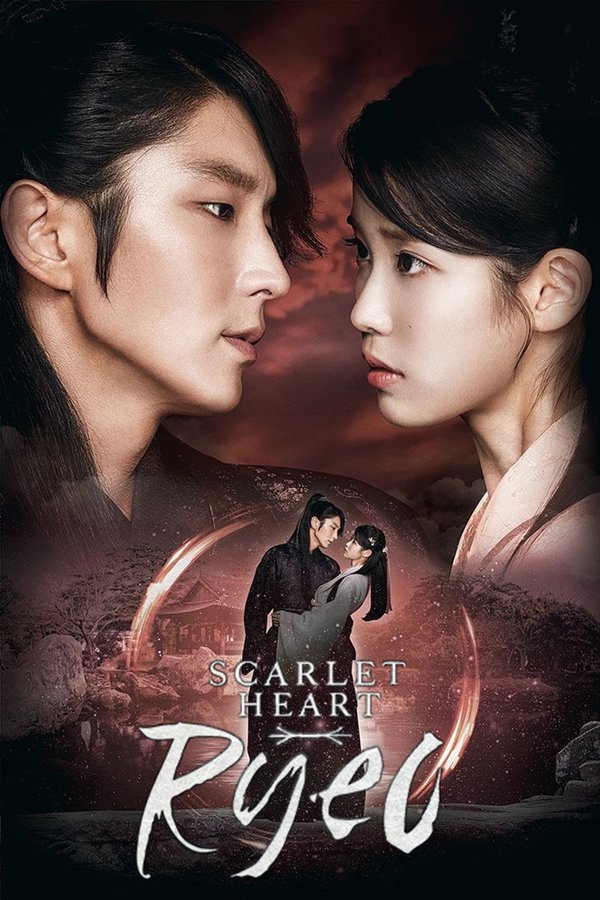