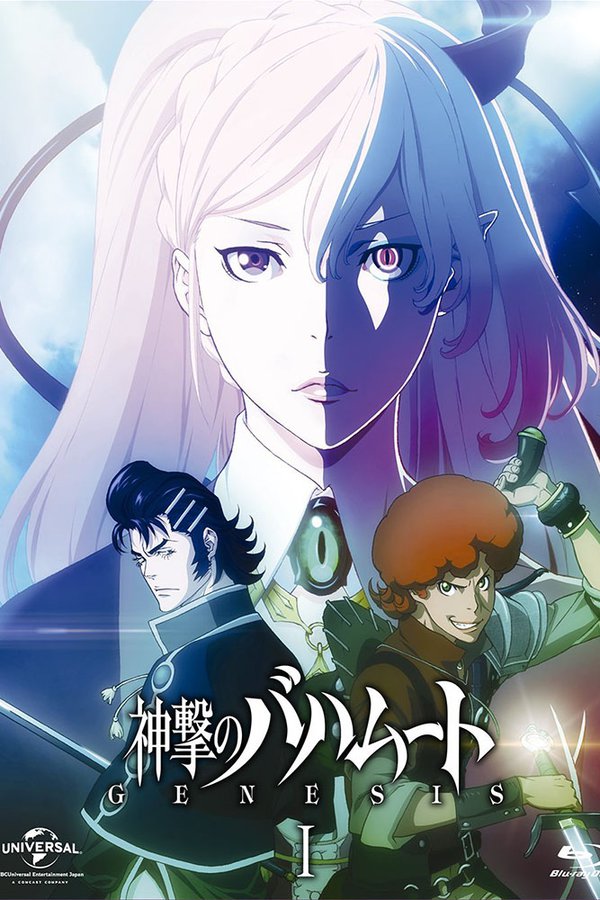 Original with old school designs. The story evolves a lot between the seasons. Loved it!