The series revolves around the four main characters of the 2016 role-playing video game Final Fantasy XV, and is a prequel story based in the world and continuity of the game. The anime details Noctis' backstory from his childhood to the opening of Final Fantasy XV. 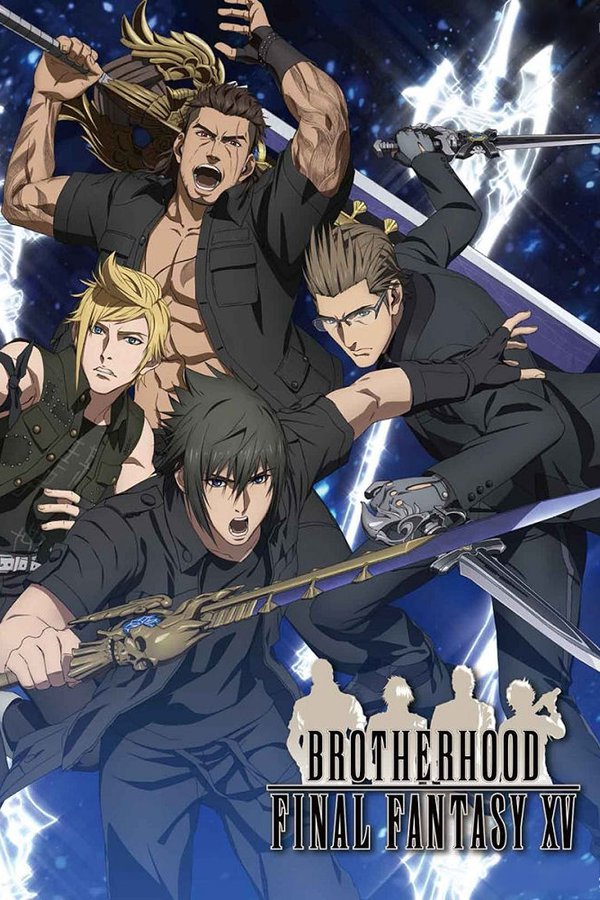