In 1908, a meteorite hit deep into the remote Siberian territory of Tunguska. Now, more than 100 years later, 16 contestants descend on Tunguska ignorant of the land’s mysterious past. When a contestant is badly injured and no help arrives, the contestants are met with the chilling realisation that the strange occurrences are not part of the show. With their safety threatened, competing contestants must band together in an effort to survive. 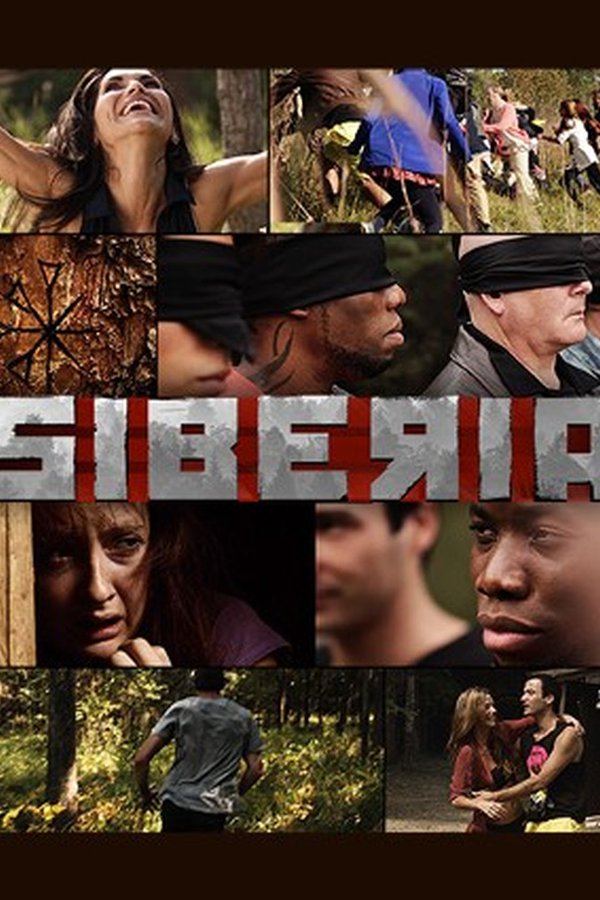