Spaced is a sitcom like no other. The premise is simple enough: Daisy (Jessica Stevenson) and Tim (Simon Pegg) are out of luck and love, so pretend to be a couple in order to rent a flat together. Downstairs neighbour and eccentric painter Brian suspects someone's fibbing, and almost blows their cover with their lecherous lush of a landlady, Marsha. Fortunately he soon falls for Daisy's health-freak friend Twist, while Daisy herself goes ga-ga for pet dog Colin. Tim remains happily platonic with lifemate Mike; a sweet-at-heart guns 'n' ammo obsessive. The series is chock-full of pop culture references. In fact, each episode is themed after at least one movie, with nods to The Shining and Close Encounters of the Third Kind proving especially hilarious. Hardly five minutes goes by without a Star Wars reference, and every second of screen time from Bill Bailey as owner of the comic shop where Tim works is comedic gold. The look of the series is its other outstanding element, with slam-zooms, dizzying montages, and inspired lighting effects (often paying homage to the Evil Dead movies). It's an affectionate fantasy on the life of the twenty-something that's uncomfortably close to the truth. 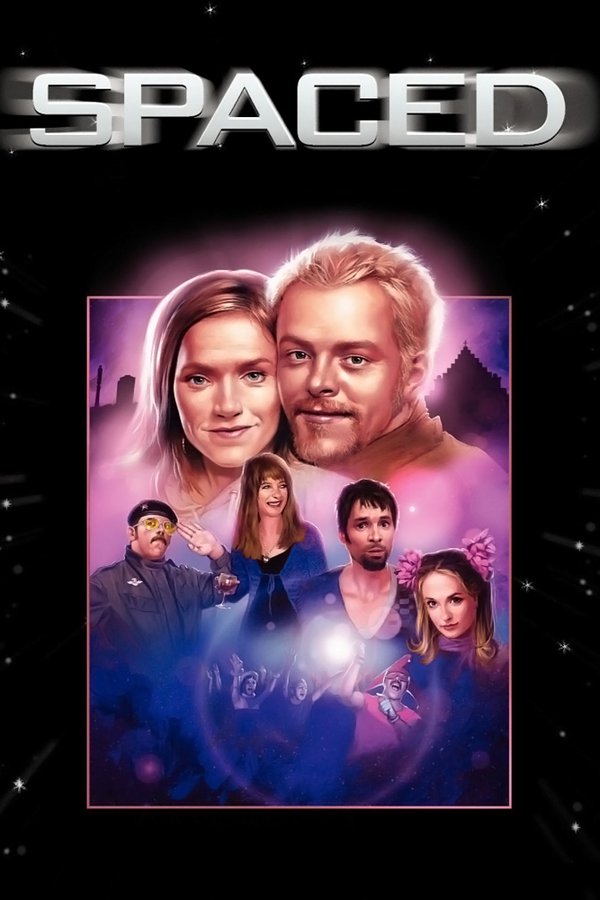