The story of Stargate Atlantis follows the cliffhanger episode on Stargate SG-1's seventh season finale "Lost City", where SG-1 found an outpost made by the race known as the Ancients in Antarctica. After the events of Stargate SG-1 season eight premiere "New Order", the Stargate Command sends an international team to investigate the outpost. Soon, Dr. Daniel Jackson discovers the location of the greatest city created by the Ancients, Atlantis. The story unfolds when the members of the expedition encounter the Wraith, the race that defeated the Ancients ten thousand years ago. 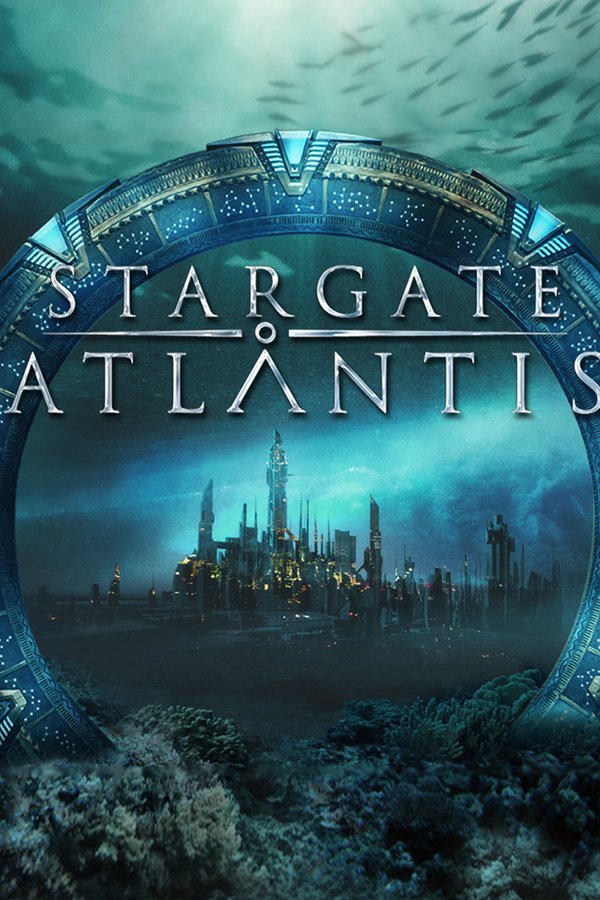 Away
Away
Farscape
Farscape