Superman (Tyler Hoechlin) is a respected superhero in Metropolis and around the world. Clark Kent in the city, he is married to the famous journalist Lois Lane (Elizabeth Tulloch) for several years now. When his mother dies, Clark must return to Smallville. Lois leaves her job at the Daily Planet and they move with their two teenage children, Jordan (Alex Garfin) and Jonathan (Jordan Elsass), into the family home.

Jordan is shy and very reserved. He suffers from an anxiety disorder. Jonathan is the complete opposite. Popular in his high school in Metropolis, he must rebuild everything in his new high school in Smallville. Clark is reunited with Lana Lang (Emmanuelle Chriqui), who is now married to Kyle Cushing. They have two daughters, including Sarah (India Navarrette), who will get closer to Jordan. But he seems to develop some powers, inherited from his father.

Lois has a journalistic itch so she gets close to Chrissy Beppo, who keeps the local gazette.

General Sam Lane, Lois' father, is Superman's first ally in a conflict. And the threats don't stop. Superman has a role

he'll have to defend against enemies from the future, from space, or from his own family... 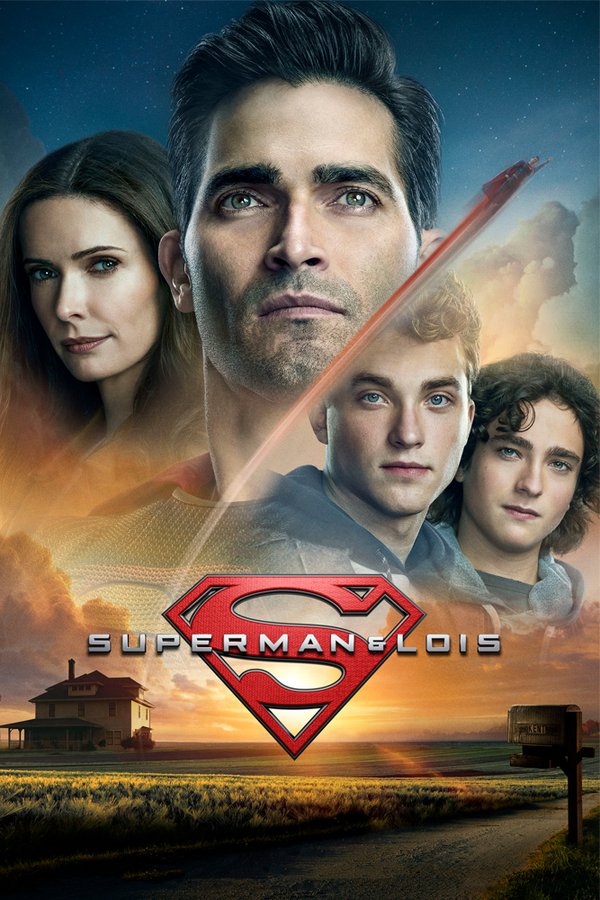