Seasons 1 to 2
Watch on Prime Video

The world is full of superheroes that are managed by the company Vought International. They are in charge of their promotion and marketing. They are not all heroic and perfect. Most of the heroes are arrogant. There are two groups that have formed: the Seven, Vought's first team of superheroes, which is led by Homelander (Anthony Starr), a more vicious sort of Superman, and the Boys, vigilantes seeking to bring down Vought and its corrupt superheroes, who have the Butcher (Karl Urban) as their leader.

Hughie Campbell (Jack Quaid) has a boring job and a fairly empty life. Only Robin, his girlfriend, brings him some happiness. But a superhero accidentally kills her. With rage in his stomach, Hughie joins the Boys to take down the Seven.

On the Seven's side, a new superheroine joins the team, Starlight (Erin Moriarty). Real name Stella, this young heroine is discovering more and more about the rotten world of superheroes. 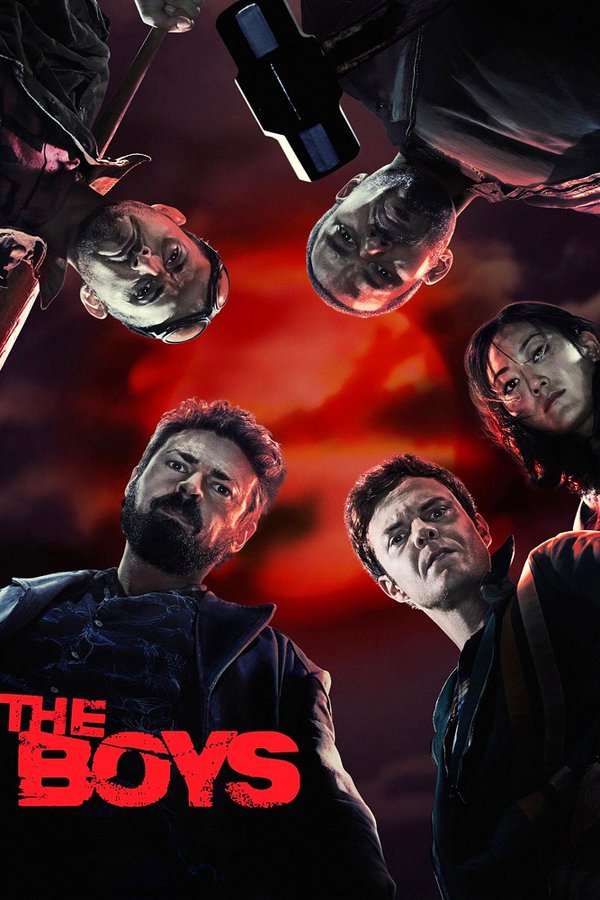 Billy Zane
Alastair Adana in "Not Without My Dolphin" / Billy Zane

Charlize Theron
Stormfront in "Dawn of the Seven" (uncredited)

Why Starlight Is A True Superhero
25 August 2020

The Many Personality Masks of Homelander
20 August 2020