From writer, executive producer and series showrunner Veena Sud (Cold Case), The Killing is based on the wildly successful Danish television series Forbrydelsen and tells the story of the murder of a young girl in Seattle and the subsequent police investigation. The Killing ties together three distinct stories around a single murder including the detectives assigned to the case, the victim's grieving family, and the suspects. Set in Seattle, the story also explores local politics as it follows politicians connected to the case. As the series unfolds, it becomes clear that there are no accidents; everyone has a secret, and while the characters think they've moved on, their past isn't done with them. 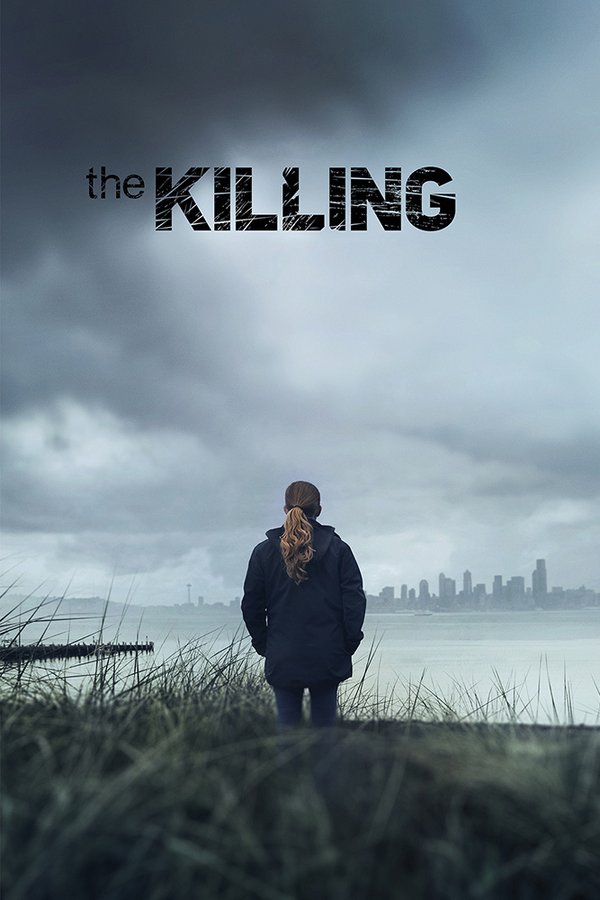