A glimpse into an alternate history of North America: what life after WWII might have been like if the Nazis had won the war. The Man in the High Castle explores daily life in 1962, fourteen years after the end of a longer Second World War (1939–1948 in this history). The victorious Axis Powers - Imperial Japan, Fascist Italy, and Nazi Germany - are conducting intrigues against each other in North America, specifically in the former U.S., which surrendered to them once they had conquered Eurasia and destroyed the populaces of Africa. 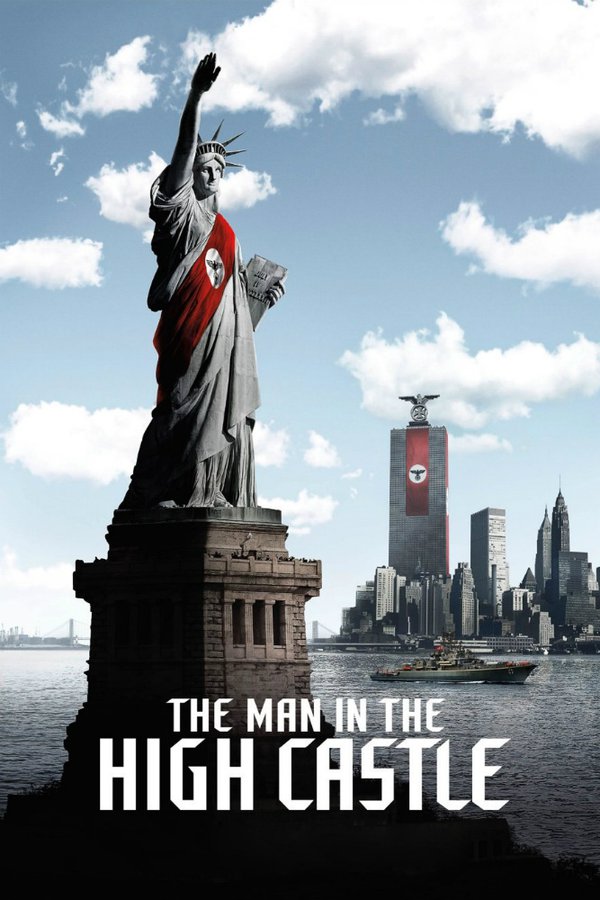