Seville, 16th century. During a terrible plague epidemic, the corpses of several murdered people are found, as an omen of the end of the world. Seville was one of the main cities of the Western world. Known as the Great Babylon, it was home to people of all races, where fifty different languages were spoken, and all the gold from America arrived into its port. It was one of the smelliest, most beautiful cities in the world, and the setting for this unique, character- driven thriller. 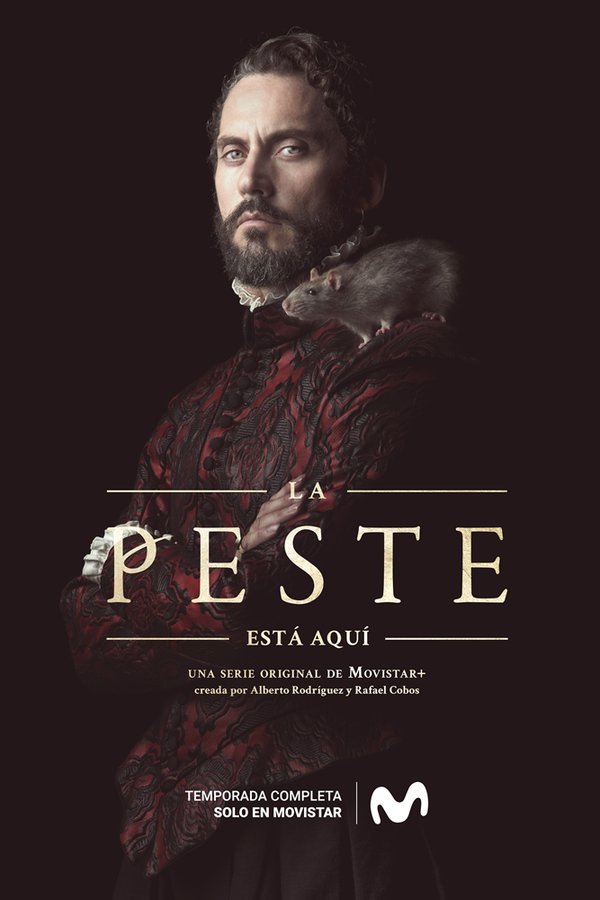