Seasons 1 to 10
Watch on fuboTV

Rick Grimes (Andrew Lincoln) is the sheriff of Kings County, Georgia. He wakes up from a coma of several weeks to find a changed world. Cities have been emptied of their inhabitants. A virus has caused most humans to turn into zombies. The few survivors are parked in makeshift camps or in certain barricaded parts of the city. The zombies, called "lurkers", are very dangerous, attracted by human sounds and smells.
Rick joins a group of survivors that includes his wife, Lori (Sarah Wayne Callies) and son Carl, and his best friend, Shane Waslh (Jon Benthal). They will have to survive against the zombies and also against other groups determined to control certain territories. This group of survivors will evolve from year to year, between unfortunate deaths. There is Daryl Dixon (Norman Reedus), hunter in the Atlanta group, close to Rick. Merle Dixon (Michael Rooker), Daryl's unstable older brother, Carol Peletier (Melissa McBride), a housewife who is about to become radically hardened, Maggie Greene (Lauren Cohan), a farmer's daughter, or Father Stokes (Seth Gilliam). Her relationship with Shane and Lori will be at the center of the first major conflicts within the camp.
Survival, search for new camps, discovery of weapons, allies, enemies like Negan (Jeffrey Dean Morgan), the life of these characters will be more and more eventful while the lurkers are all around them. 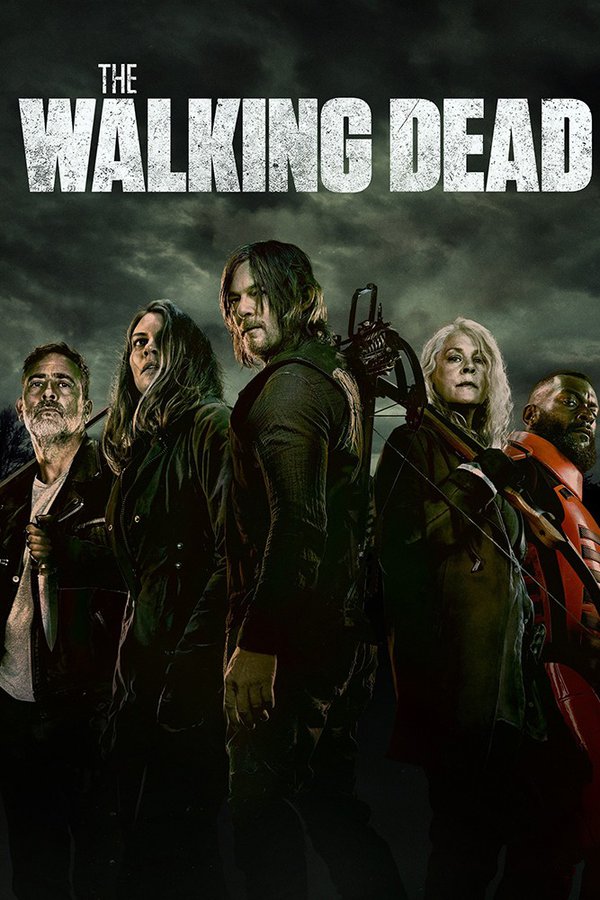 The Bite
The Bite