In this CBS comedy created by David Crane and Jeffrey Klarik, a group of twenty-somethings who were third-grade classmates are reunited at a surprise party 20 years later. What will happen when they find out what each other's lives are like now? The cast includes Jason Ritter as Ethan Haas, who planned the reunion of his fellow classmates, and who is crazy about his fiancé; Heather Goldenhersh as Lina Warbler, who truly believes in love, although she doesn't have that much luck in it; Lizzy Caplan as Kat Warbler, Lina's twin-sister, a cynical and sarcastic photographer; Jon Bernthal as Duncan Carmello, who still lives with his mother (Julie Halston); Sean Maguire as Kyle Lendo, a man that every girl had a crush during high school, but now lives with his boyfriend, Aaron. Jesse Tyler Ferguson portrays Richie, an unhappy man who's life hasn't treated him well since high school. Lucy Punch plays Holly Ellenbogen, a married woman who wants to have her revenge on Kyle. She's married to Perry Pearl (Sam Harris). Andrea Anders plays Nicole Allen, Yonk Allen's (David Keith) trophy wife, who was once in love with Duncan. 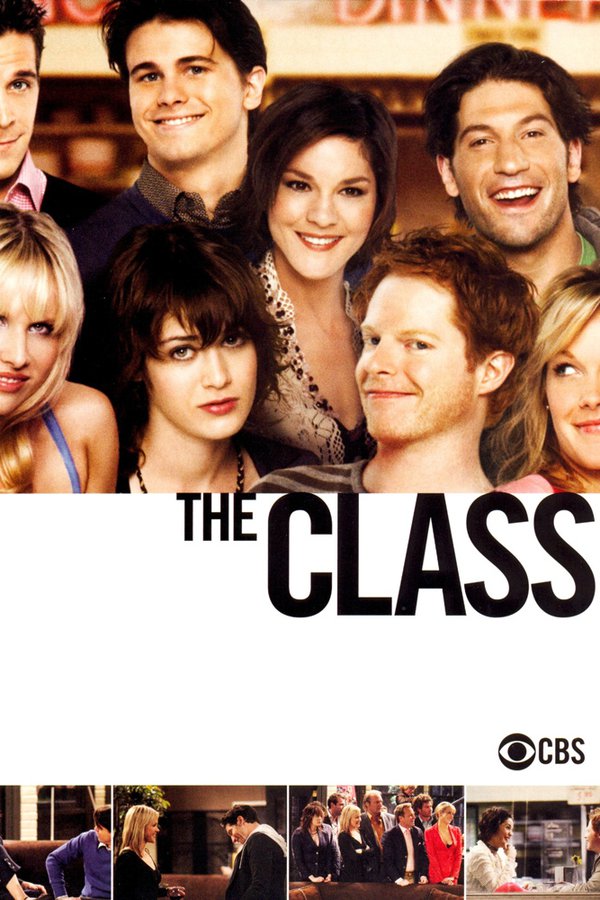