Seasons 1 to 6
Watch on Prime Video

Seasons 1 to 6
Watch on Hulu

From Emmy Award-winner Dan Harmon comes "Community", a smart comedy series about higher education – and lower expectations. The student body at Greendale Community College is made up of high-school losers, newly divorced housewives, and old people who want to keep their minds active. Within these not-so-hallowed halls, Community focuses on a band of misfits, at the center of which is a fast-talking lawyer whose degree was found to be fake, who form a study group and end up learning a lot more about themselves than they do about their course work. 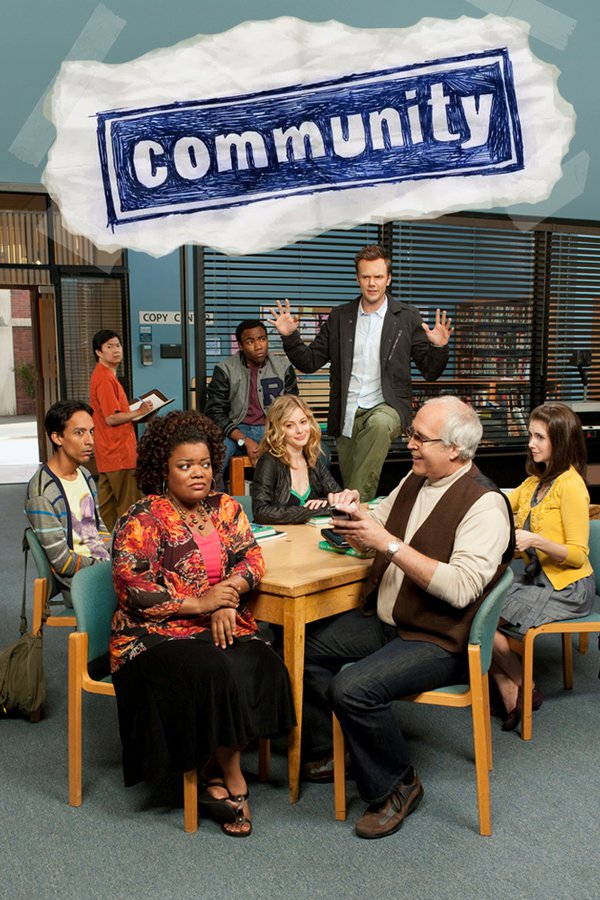 absolutely god tier, streets ahead, one of the greatest shows i’ve ever watched.

easily the funniest comedy of all time

The Class
The Class