The story revolves around an unnamed third-year Kyoto University student who reminisces about his early campus life. He meets Ozu whose encouragement sets him on a mission of dubious morality. He contemplates his affection for a younger female student, Akashi, and makes promises to her, usually of and within a romantic subtext. The culmination of his dubious missions often conflict with his interest in her in some way. 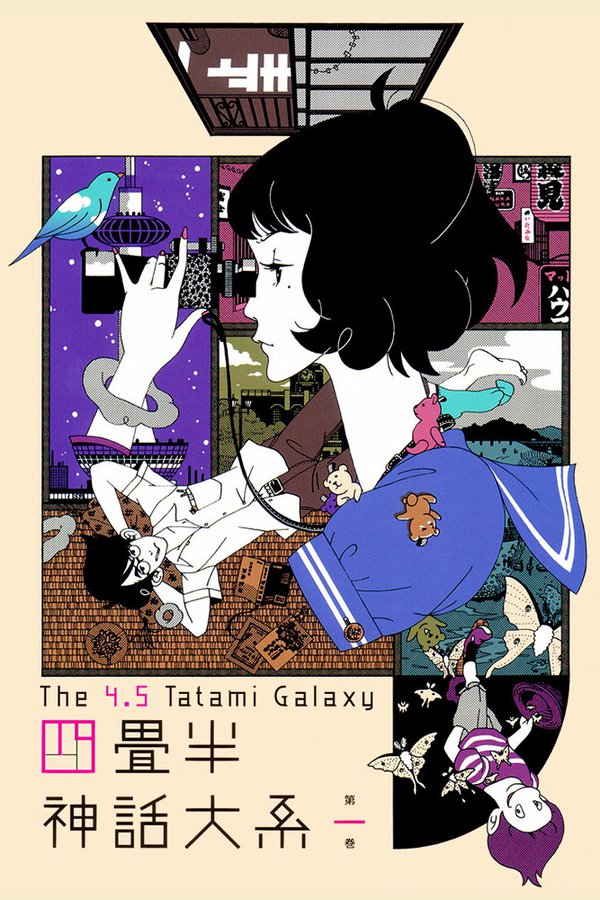