The Three Sides of Ana

Over a road trip, triplets Ana Laura, Ana Leticia, and Ana Lucía, along with their parents, suffer a dramatic accident crashing by the side of a river. The consequences of this event are catastrophic: Both parents die, Ana Laura loses one leg, and Ana Lucía, unconscious, is dragged by the river’s flow. Only Ana Leticia, who actually caused the accident, emerges unscathed.

Soledad, a woman who was seriously hurt after her daughter’s death, helps Ana Lucía, whom she finds agonizing. Although Soledad discovers who the girl is, she takes advantage of her memory loss regarding the accident and her family and decides to keep her, making her believe she is her mother.

Despite everyone declares Ana Lucía is death, Ernestina, the triplets' grandmother, and Ramiro, their uncle, don’t give up and do everything they can to find Ana Lucía. But years go by, the same as their wishful thinking to find her.

Ana Laura is the only one who never loses hope to recover her sister. She has turned into a beautiful young woman with a good heart, but also solitary due to her disability. Ana Leticia, on the other hand, is an extortionist and ambitious woman who doesn’t want her sister back at all, as this would mean splitting her inheritance as well as the love and attention of everyone around her, including her uncle Ramiro, whom she loves in a sick way.

Marcelo, Ana Leticia's husband, is a private detective who is about to find Ana Lucía, so greedy Ana Leticia hires some one to kill him and solve the problem all at once... But although he loses his memory, Marcelo survives the attempt of murder. Then, a woman helps him and gives him a new name: Santiago.

Without knowing it, Ana Leticia’s actions put her husband’s destiny together with her lost sister’s.

Santiago has some recurring dreams in which a beautiful woman appears and even though he doesn’t know who she is, since he doesn’t recall his wife Ana Leticia, he recognizes Ana Lucía immediately 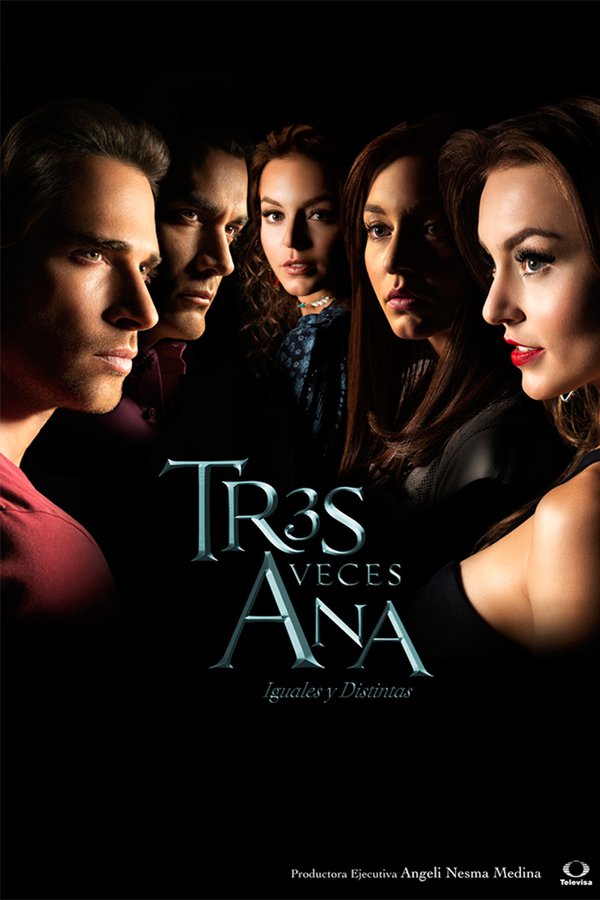