They see your every move

A terrorist attack in London results in the capture of suspect, and the attorney general appoints Claudia Simmons-Howe as special advocate on his defence team. On the eve of the trial, the accused's attorney dies and a new one, Martin Rose, steps in. Martin and Claudia are former lovers—a fact which must remain hidden—and, as Martin assembles his case, he uncovers a sinister conspiracy that places him and Claudia in danger. 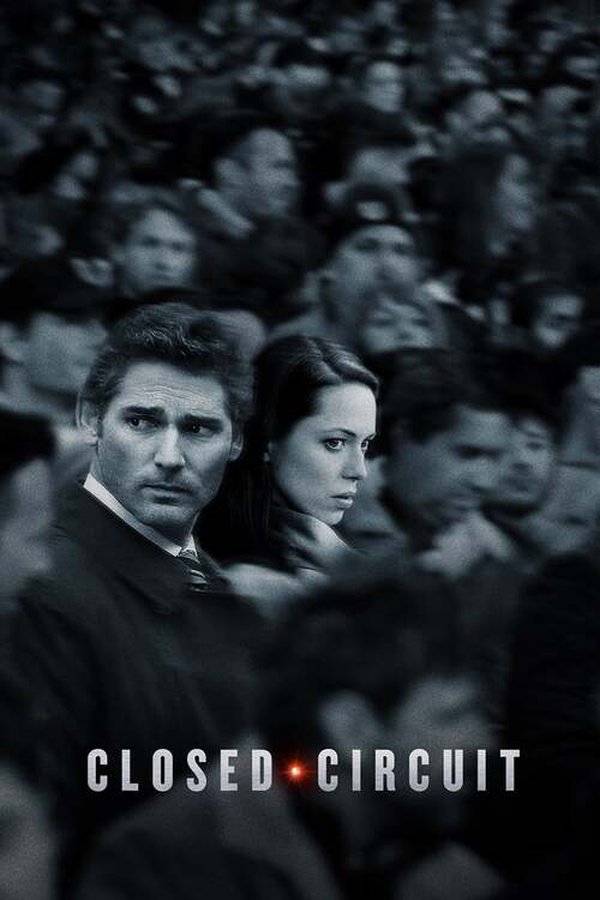