Prepare To Be Blown Away! What is scientific fact — and what is Hollywood fantasy? Some of the most thrilling weapons action sequences from movies and TV are put to the test on Hollywood Weapons, the all-new Outdoor Channel original series. Join U.S. Special Forces veteran Terry Schappert and weapons master Larry Zanoff as they utilize the expertise of Hollywood's premier prop house and weapons builder — and break down some of the most explosive action in Hollywood history. 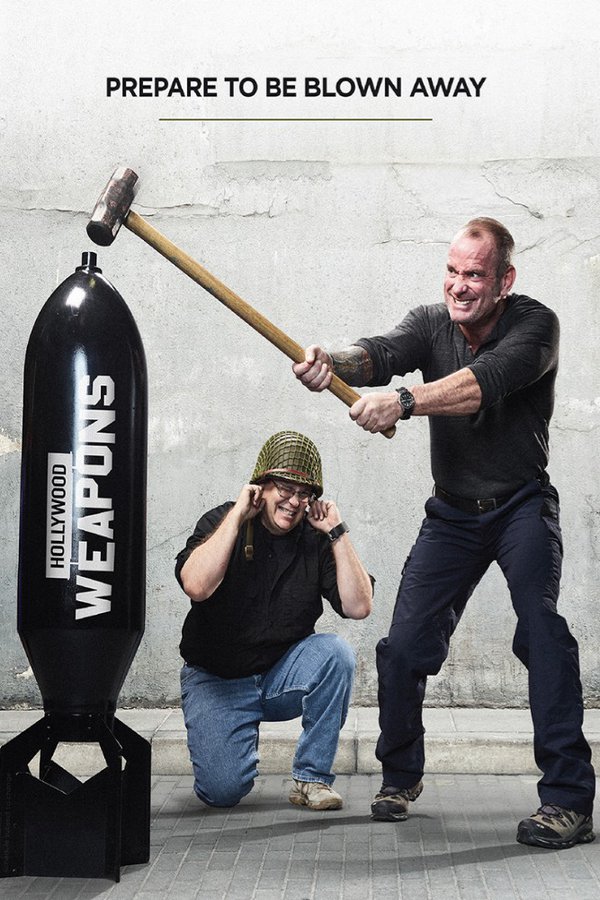