In 37 BC, a boy named Jumong is born in the small independent state of Buyeo, at a time when Korea is torn by the conflict between ancient kingdom Gojoseon and Han Chinese forces. The son of a rebel leader, Jumong is taken in by King Geum Wa and raised as his son. Coming of age in these chaotic circumstances, he soon finds himself an unlikely prince and is forced to compete with his brother and rival Dae So for the title of Crown Prince. On his way to fulfilling his destiny to become the first king and founder of Goguryeo, Jumong will have to choose between the love of two very different women—the wise, beautiful So Seo No and the innocent, charming servant girl Bu Yeong. Based on actual tales of Goguryeo's founder found in ancient Korean transcripts, this drama brings the legendary figure Jumong to life in rich, riveting detail. 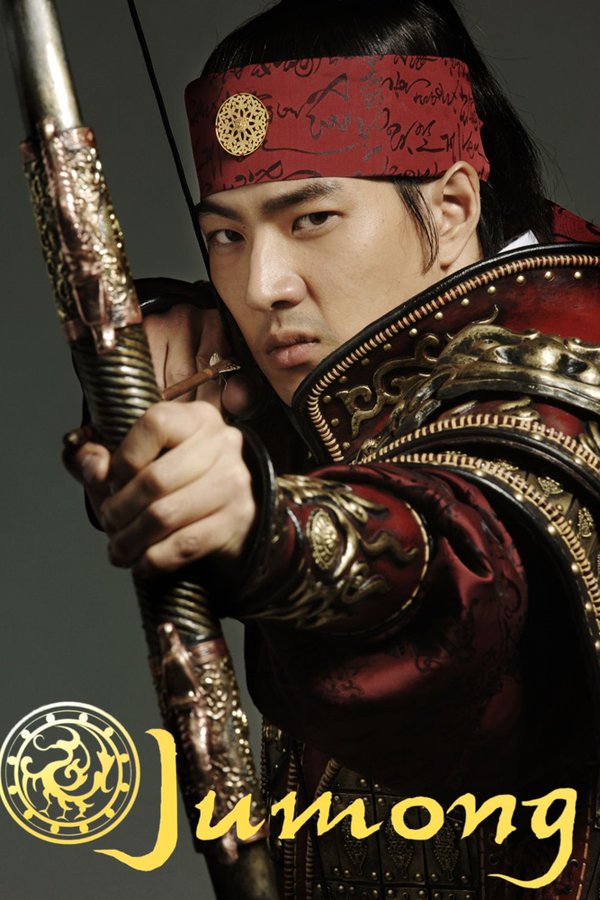