After appearing in the Prism King Cup representing Edel Rose, and getting a glimpse of what it was like to a be a future Prism Star, Ichijo Shin entered Kakyoin Academy’s High School division in spring and became a first-year high school student. Koji, Hiro, and Kazuki from Over The Rainbow left Edel Rose and established a new agency.
Meanwhile, after having the title of Prism King stolen by Hiro, the leader of Schwarz Rose, Norizuki Jin, proposes PRISM.1, which would decide a new king other than Prism King. He then announces that Schwarz Rose and Edel Rose will be competing with each other. 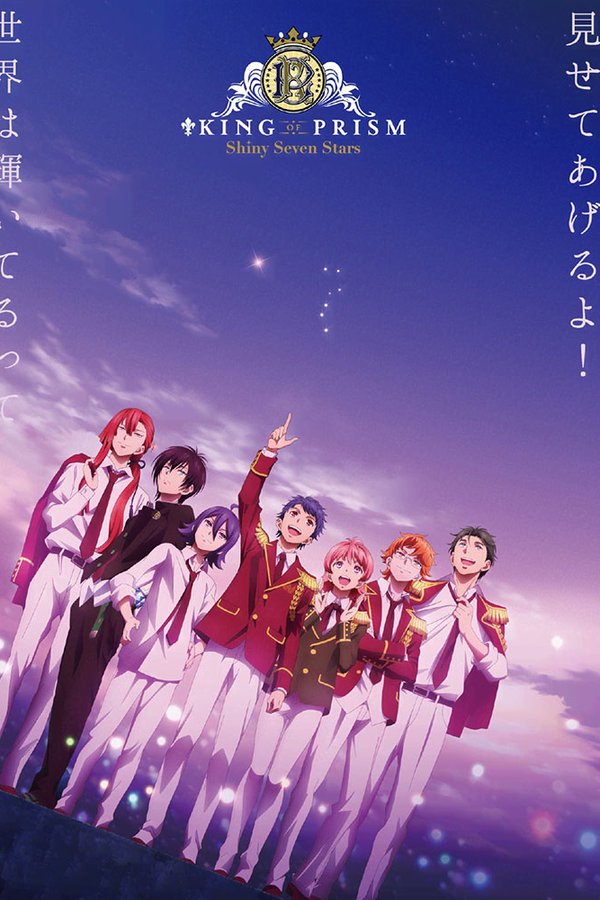