In Love in Berlin 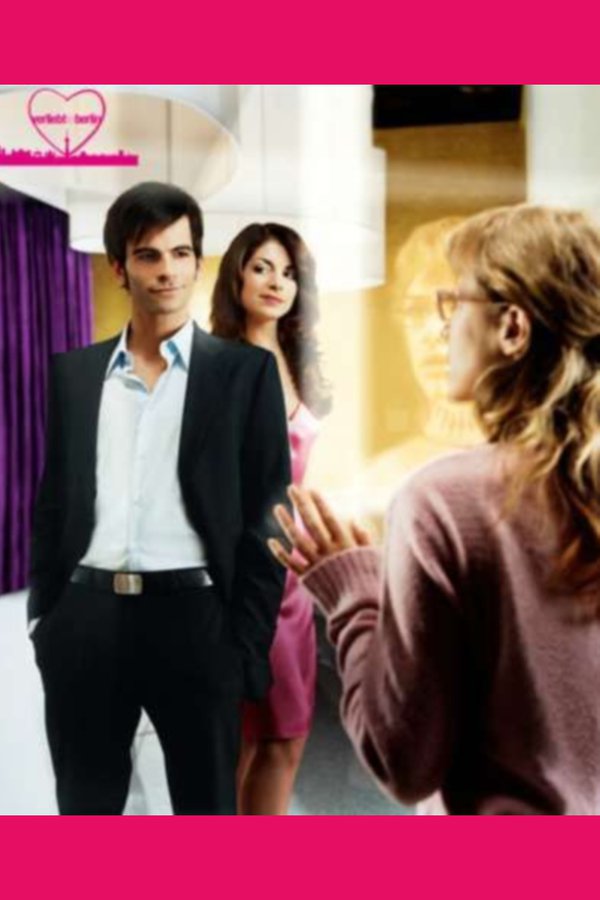