King Jinpyeong did not have any sons to name as a successor to his throne. Thus he named his daughter, Princess Duk Man, to be his successor. The drama will be about the life of Princess Duk Man who was later known as Queen Seon Duk, the first Queen of Silla. 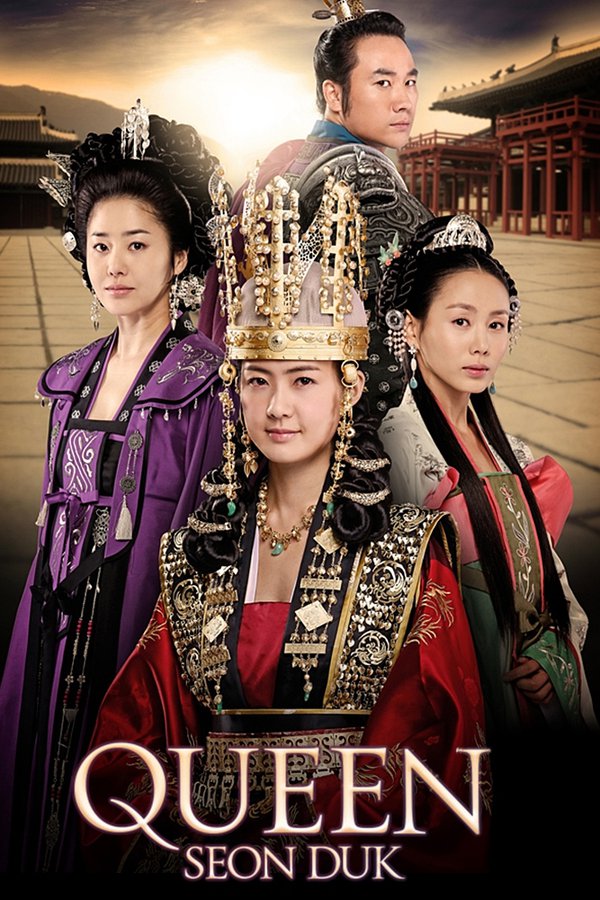