From Ryan Murphy, the creator and Emmy award winning executive producer of "Glee," comes a groundbreaking 10-episode competition series, "The Glee Project" which finds and trains a group of extraordinarily talented performers, who compete against one another to win a guest starring role on "Glee." From thousands of entries, and an exhaustive nationwide talent search, the series uncovers a unique group of artists from both professional and amateur backgrounds, proving every underdog has a fighting chance at stardom. 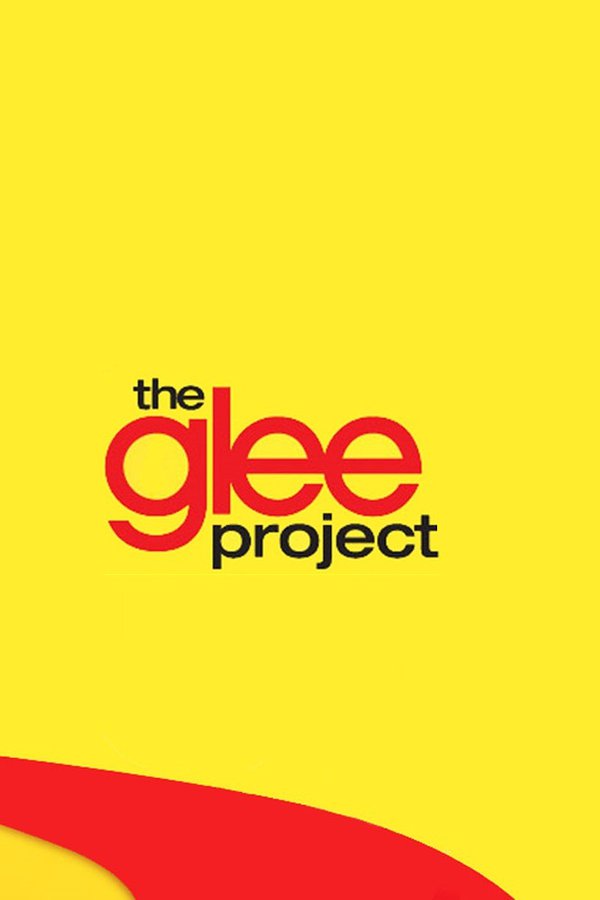