"Steve Austin, astronaut, a man barely alive. Gentlemen, we can rebuild him, we have the technology. We have the capability to make the worlds first Bionic man. Steve Austin will be that man. Better than he was before. Better. Stronger. Faster."
Follow the adventures of Steve Austin, cybernetically enhanced astronaut turned secret agent, employed by the OSI, under the command of Oscar Goldman and supervised by the scientist who created his cybernetics, Rudy Wells. Steve uses the superior strength and speed provided by his bionic arm and legs, and the enhanced vision provided by his artificial eye, to fight enemy agents, aliens, mad scientists, and a wide variety of other villains 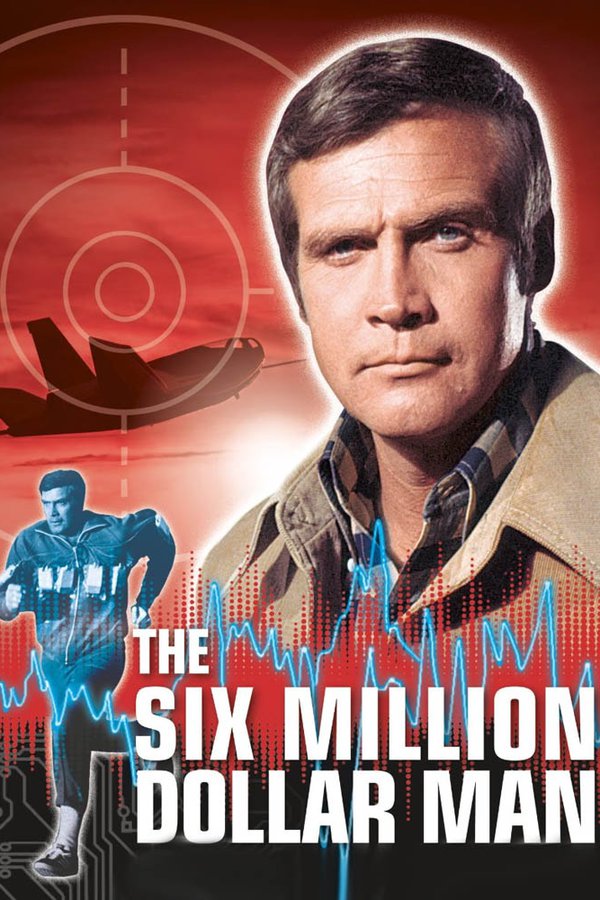