Young Cedric (Ceddie) Errol and his widowed mother (known only as "Dearest") live in genteel poverty in 1880s Brooklyn after the death of his father. Cedric's grandfather, the Earl of Dorincourt, has long ago disowned his son for marrying an American. But after the death of the Earl's remaining son, he decides to accept the little Cedric as Lord Fauntleroy, his heir. 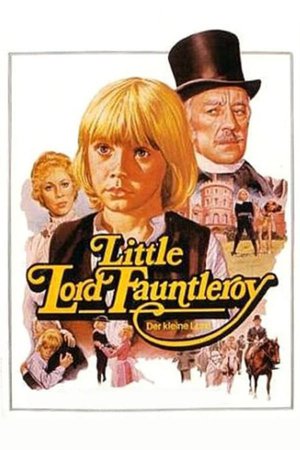