Davy Crockett and the River Pirates

THRILLING ADVENTURES...frontier giants join forces to challenge the might of the River Raiders.

Davy Crockett and his sidekick Georgie compete against boastful Mike Fink ("King of the River") in a boat race to New Orleans. Later, Davy and Georgie, allied with Fink, battle a group of river pirates trying to pass themselves off as Native Americans. 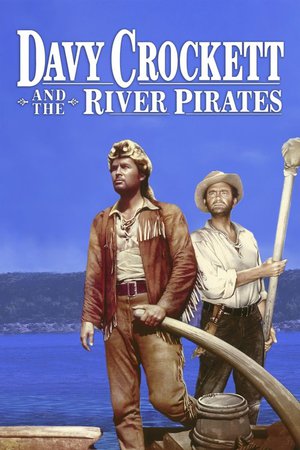