A revealing look at the outspoken, flamboyant founder of the Playboy empire. With humor and insight, the film captures Hefner's fierce battles with the government, the religious right and militant feminists. Rare footage and compelling interviews with a remarkable who's who of 20th Century American pop culture, present a brilliant and entertaining snapshot of the life of an extraordinary man and the controversies that surrounded him. 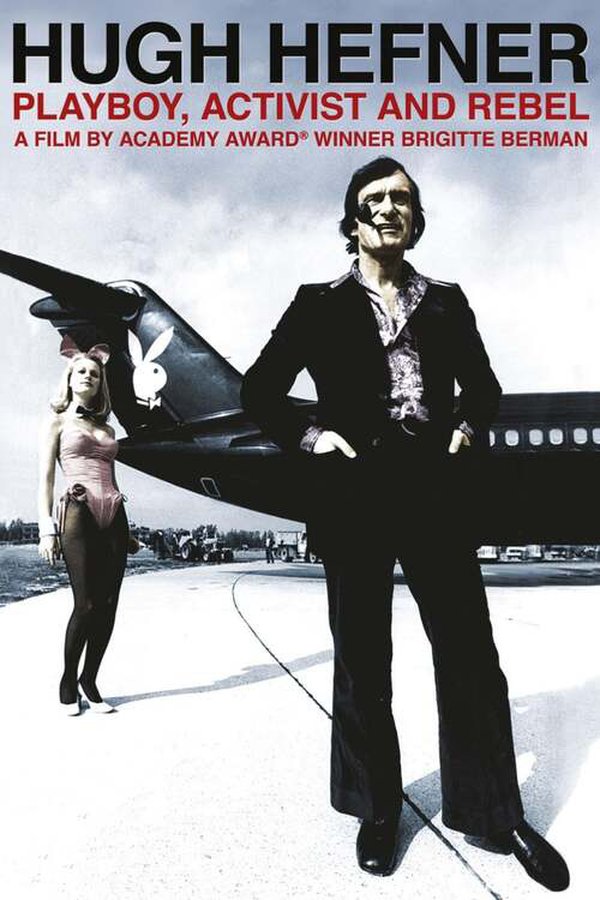