After his mothers death, 12-year-old Jaya (Iqbal S. Manurung) is sent to his father, Johar (Didi Petet), who works as a supervisor on a jermal (a fishing platform perched on log stilts in the middle of the sea). Johar is shocked, never knowing he has a son, and rejects the boy as his kin. Fully aware he cant bring Jaya back to land due to a dark past, Johar is forced to accept the boy as a worker on the site. Faced with constant rejection from his father and relentless bullying by the other boys who work on the jermal, Jaya decides to take fate into his own hands. He gives up hope on being accepted and learns the skills and attitude needed to survive on the jermal. Jaya increasingly becomes like the other boys: a tough, rough survivor; while Johar is forced to gradually face and accept his past. Eventually, both Johar and Jaya learn that they are bound by their past, united by the space in which they move, and connected by the inescapable truth. 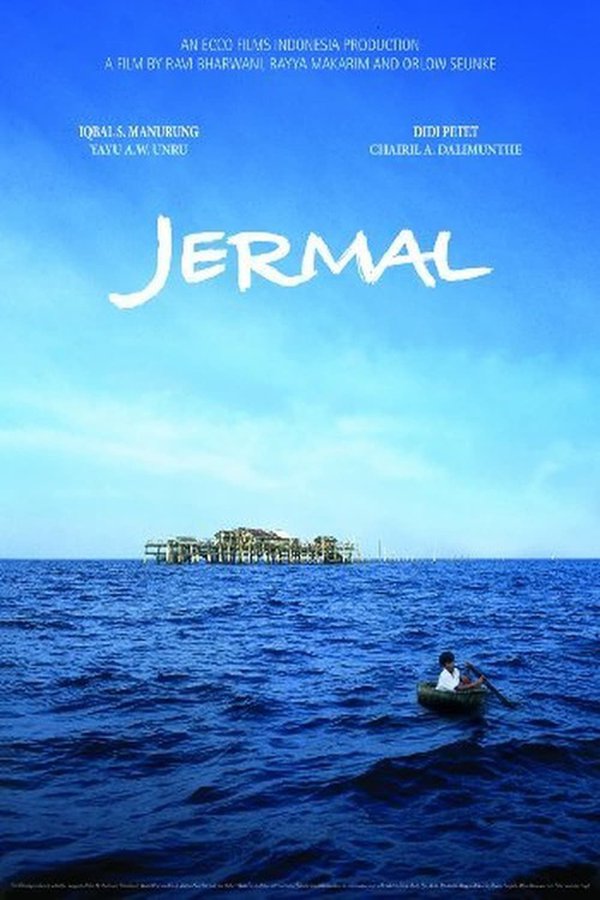