His home, his family. His revenge.

A young man, Stevie, awakes on a wasteland overlooking Bradford, still bleeding from a brutal attack that has left him with severe memory loss. Recent events are a total blank; his more distant memories are a blur. He slowly begins to piece together his identity: his name, his home, his family. At first it appears he returns to his former self but through a series of painful flashbacks and encounters, he comes to learn of the dark and disturbing events that led to his beating. Ashamed to learn of the person he has become – and the dangerous world he became mixed up in – Stevie realises he will have to pay. But at what price? 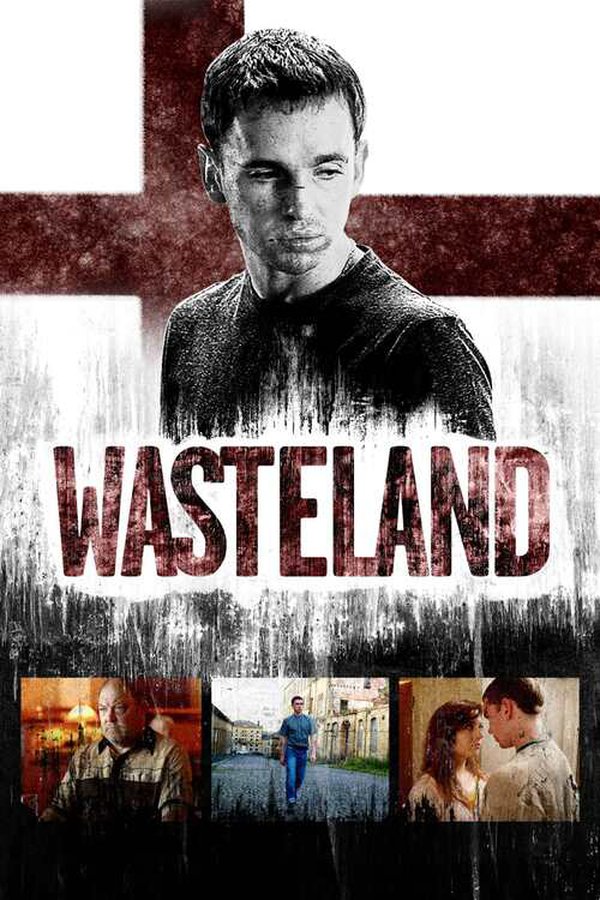