UFC 31: Locked and Loaded was a mixed martial arts event held by the Ultimate Fighting Championship at the Trump Taj Mahal in Atlantic City, New Jersey on May 4, 2001. The event was seen live on pay per view in the United States, and later released on home video. 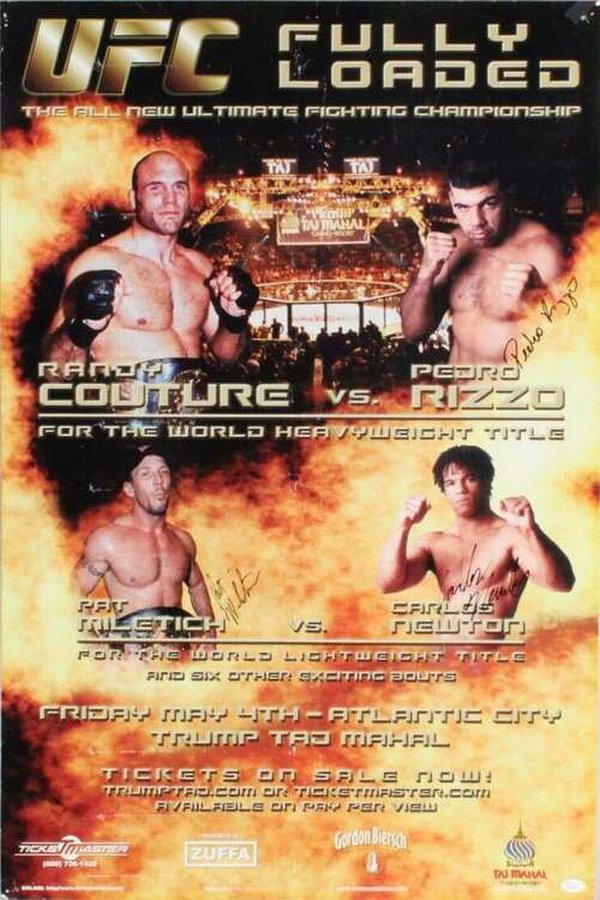