Frustrated that Omar is out of control and constantly gets into fights, Omar`s dad sends him to Pak Daud to learn silat and to be disciplined in the process. Initially opposing it all and disinterested, Omar changes his mind when he witnessed how the elderly Pak Daud is able to defeat several armed gangsters at Kak Milah`s warung. Throughout his training under Pak Daud, Omar has to face his mental and physical struggles to be one worthy of Silat. This Silat film stars Malaysian national silat athlete Jufferi Al-Jamari, a 3-time World Silat Champion. 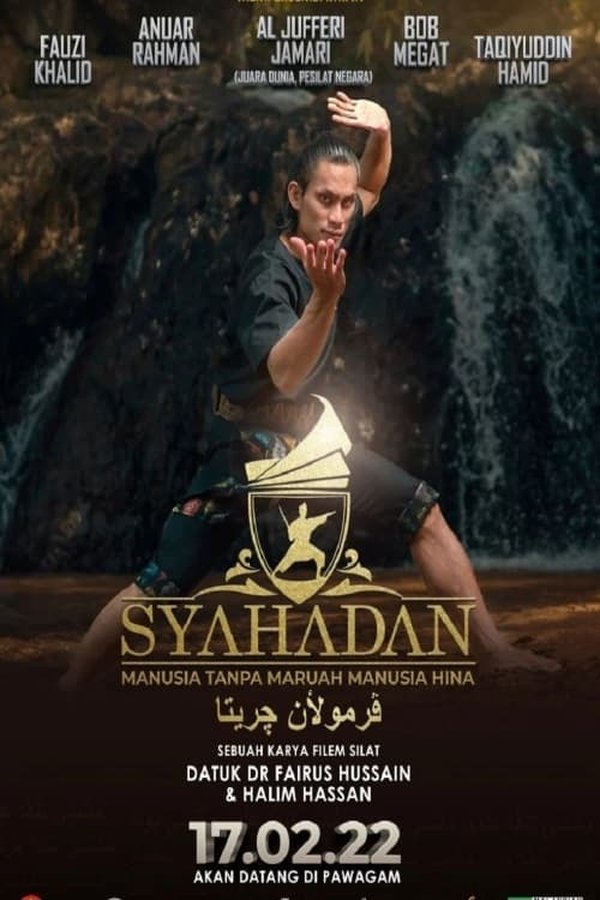