In a town called Pudding on the Ritz, a sly fox attempts to trick a nitwit into opening a cursed treasure chest. However, the fox's trick comes back to bite him in the end. Based on the Fractured Fairy Tales segment from Jay Ward's "The Rocky and Bullwinkle Show", this short premiered before the live-action feature "Dudley Do-Right". 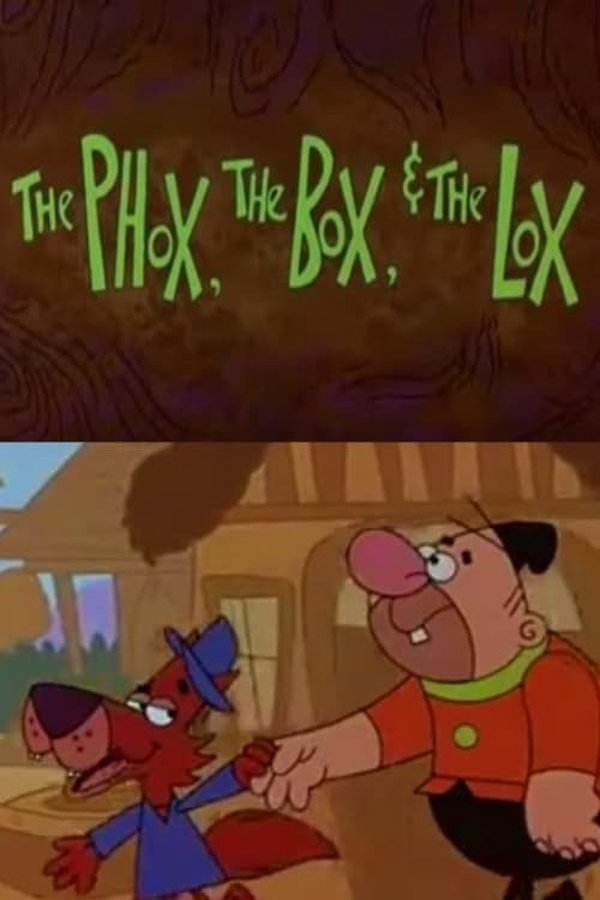