Ingmar Bergman play looking at the cool and brittle relationship between a successful architect (Frank Finlay) and his academic wife (Gemma Jones). Commissioned by the Swedish Broadcasting Corporation on behalf of European members participating in ‘The Largest Theatre in the World’. This, the Radio Times explained, was ‘a project which enabled a play to be broadcast simultaneously in several languages across Europe.’ This UK Play For Today version was directed by Alan Bridges, whilst an American version was put out on CBS, directed by Alex Segal 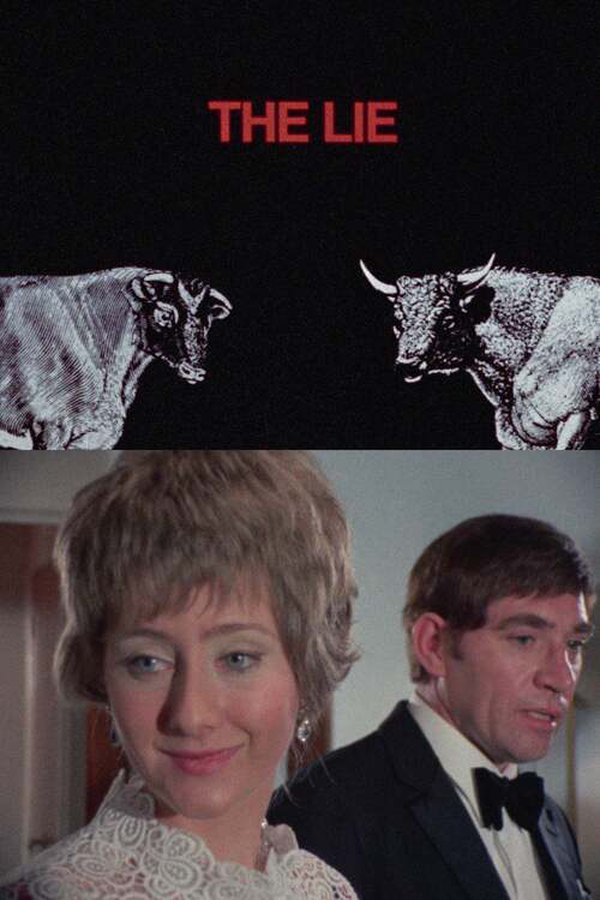