Four actors find themselves trapped in the belly of a literary monster. As they ponder the irony of their fate they recount a story of Moby Dick, sparkling with their own fantastical flourishes. The novel’s epic examination of good, evil, fate and obsession is lost on them. And then, mysteriously, found on them again. Will Ahab’s thirst for revenge be unhinged by the well-meaning but staggeringly inept attentions of his crew? Now that he has found true love, is Ishmael still fated to be the sole survivor of the Pequod? How does a mermaid figurehead make babies? Will the cameo appearance by legendary actor Awesome Whales scupper everything? And how do you make a whale throw up? 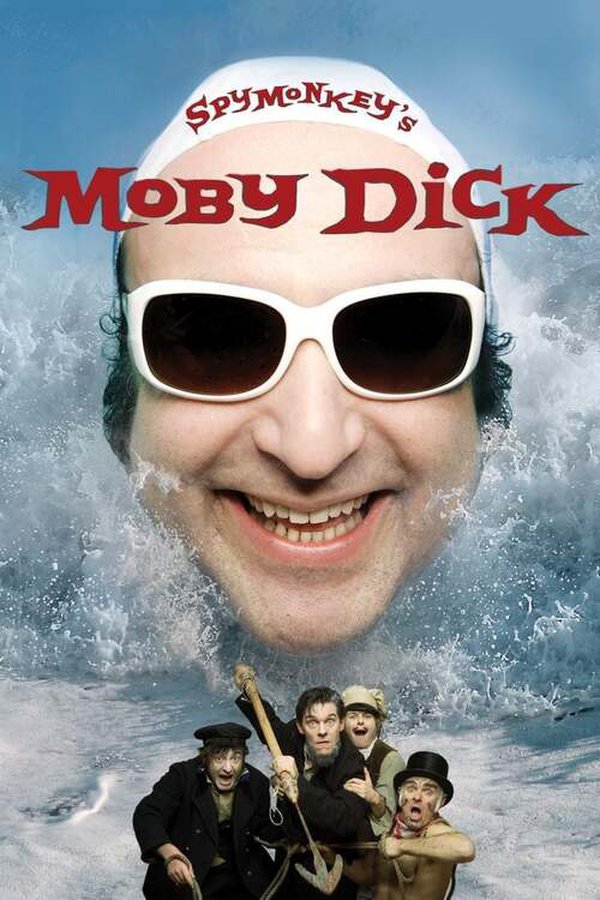