Bellator 228: Pitbull vs. Archuleta is scheduled to take place on September 28, 2019 at The Forum in Inglewood, California. The event will take place on DAZN. The event will feature a Bellator Featherweight Championship bout between the champion Patricio Freire and Juan Archuleta, which a first round bout in the Bellator Featherweight World Grand Prix. 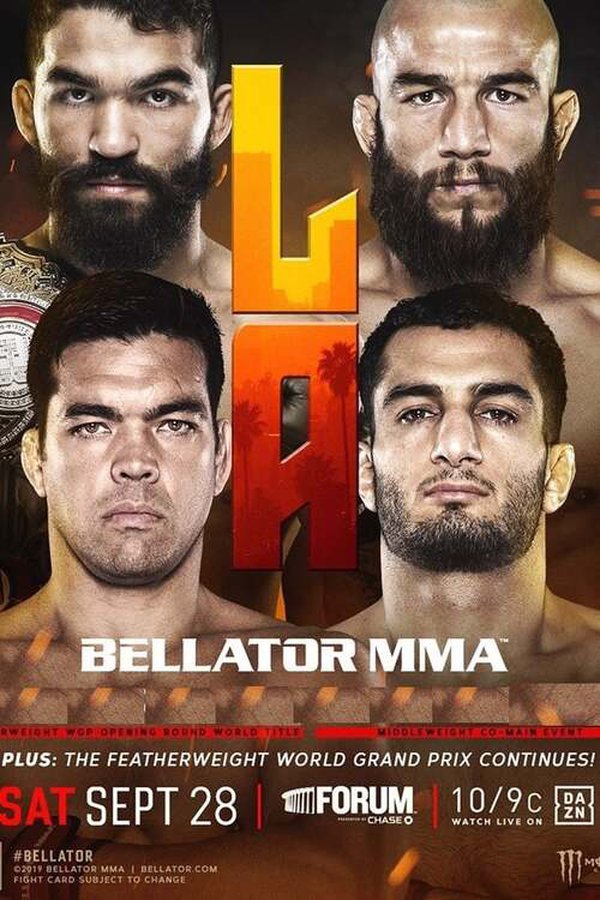