Action thriller featuring a dramatic race against time and death. After 10 billion won worth of drugs mysteriously disappear, police officer Kang Sung Joo (Ko Su) is faced with the unenviable task of tracking down the perpetrators of the clever coup. During his risky mission for justice, he stumbles into news reporter Seo Yoo Jin (Song Ji-hyo) who has the gift to foresee the future. To his shock, Kang learns that he will be murdered within 24 hours. 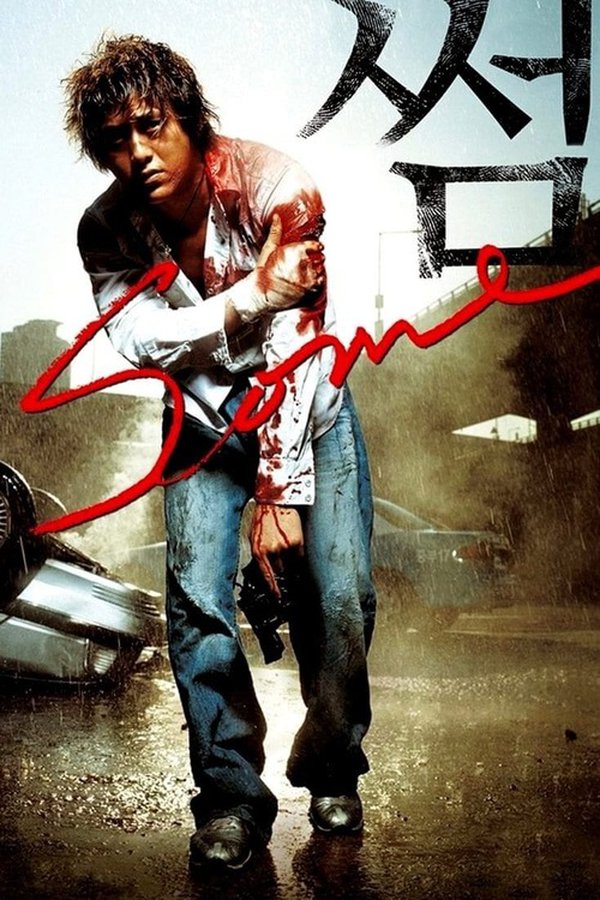