A woman is led by her family to her new husband's home, to live with, presumably, his elderly mother and younger brother. Despite being forced into the marriage, she discovers that he is not such a bad catch after all but domestic bliss does not last long. 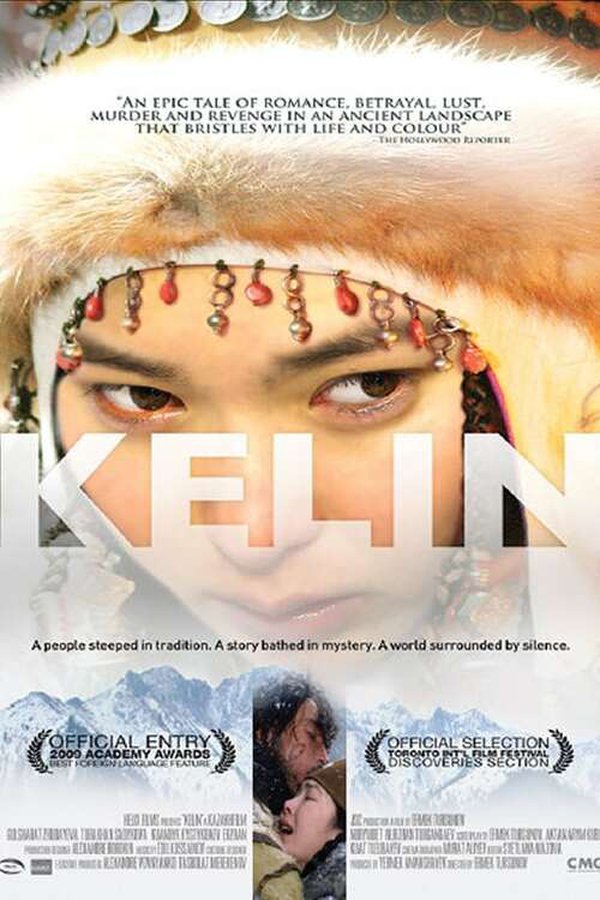