Considered one of NASA's original space pioneers, astronaut Gordon Cooper discovered something extraordinary on a 1963 mission. While circling Earth during a 122-hour flight to detect nuclear sites, Cooper photographed more than 100 anomalies around the South Caribbean. He later believed the dark patches that appeared on the photos to be sunken ships, and while working for decades in secret, Gordon created a map that he thought could uncover treasures worth billions of dollars. Before passing away, he shared his meticulous research with longtime friend Darrell Miklos, and now Miklos is teaming with seasoned explorers and researchers to finally make good on Gordon's dream. 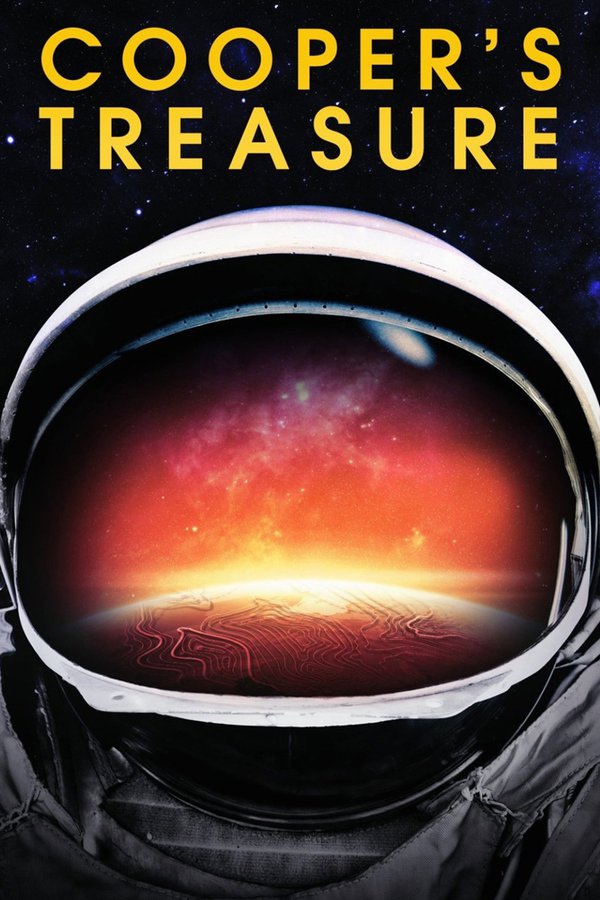