Every episode of Eagleheart promises violence, suspense, intrigue and copious amounts of needless bloodshed as Marshal Chris Monsanto blindly kicks, punches and shoots his way to what may or may not be a legitimate solution to his case. On any given day, Monsanto may battle a pair of evil twin gubernatorial candidates, surgically alter his appearance to investigate a string of elderly kidnappings, track missing mountain lions to the center of the earth, or punch people so hard they explode.

Aided by his sidekicks Brett (Brett Gelman, The Other Guys) and Susie (Maria Thayer, Forgetting Sarah Marshall), and under the watchful authority of Chief (Michael Gladis, Mad Men), Chris Monsanto's goal is always the same: to overcome the obstacle that was presented in the beginning of the episode. 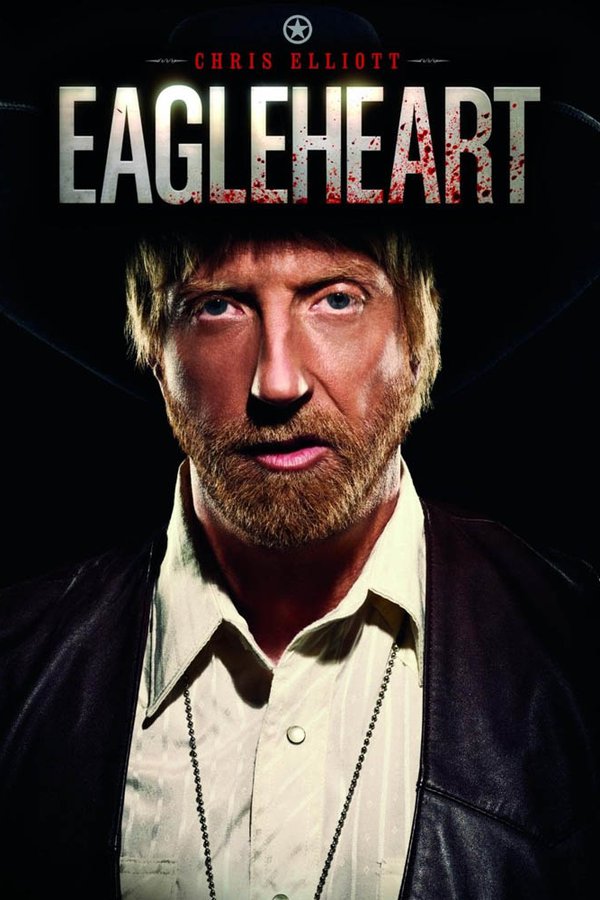