Yo soy Franky is a Colombian telenovela produced TeleVideo for Nickelodeon Latin America. Written by Argentine author Marcela Citterrio, the show follows the story of a teenage girl robot named Franky (María Gabriela de Faría), who has been designed as if it were a real girl.

In 2017, Nickelodeon adapted the series for its global audience and uses the translated title and slight name change to its titular character, "I am Frankie". The first episode aired September 11, 2017. The adapted series stars Alex Hook as Frankie. 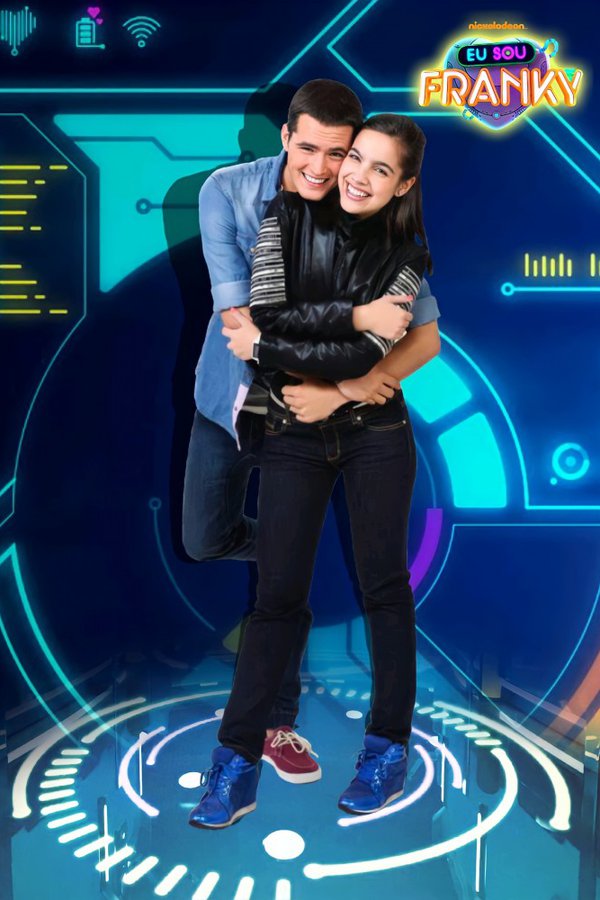