Hell Below is an event-based series charting the stealth game of subsea warfare, tracking the dramatic narrative from contact to attack of the greatest submarine patrols of World War II. From the rise of the Wolfpack to the drive for victory in the Pacific, we profile the strategic masterminds and the rapid evolution of technology and tactics, as the threat of undersea warfare brings every sailor’s worst nightmare to life. Expert analysis and stock footage are woven with narrative driven re-enactments filmed on authentic Second World War era submarines to place the characters at the heart of the action. 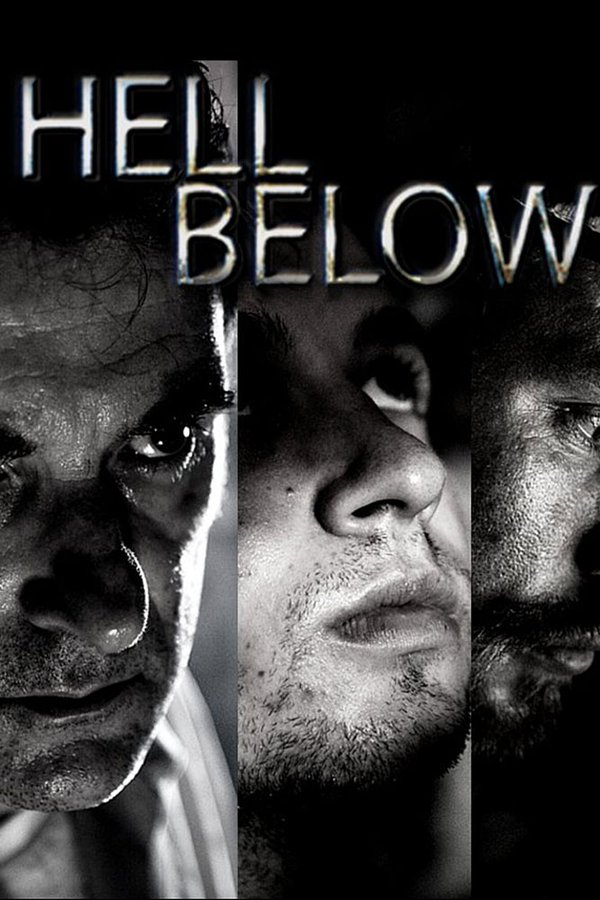