×
Lading in uitvoering
Home → Serie → Komedie → Inside No. 9

Inside No. 9 invites viewers into six very different No. 9s, where the ordinary and mundane rub shoulders with the extraordinary and macabre. From a grand country house where a game of 'sardines' leads to some chilling revelations in a wardrobe; to a very oddly haunted house; to a blood-soaked actor's dressing room in London's West End; to the flat of an apparently happy primary school teacher who becomes the victim of a good deed; these unpredictable tales feature high comedy and claustrophobic horror by turns. 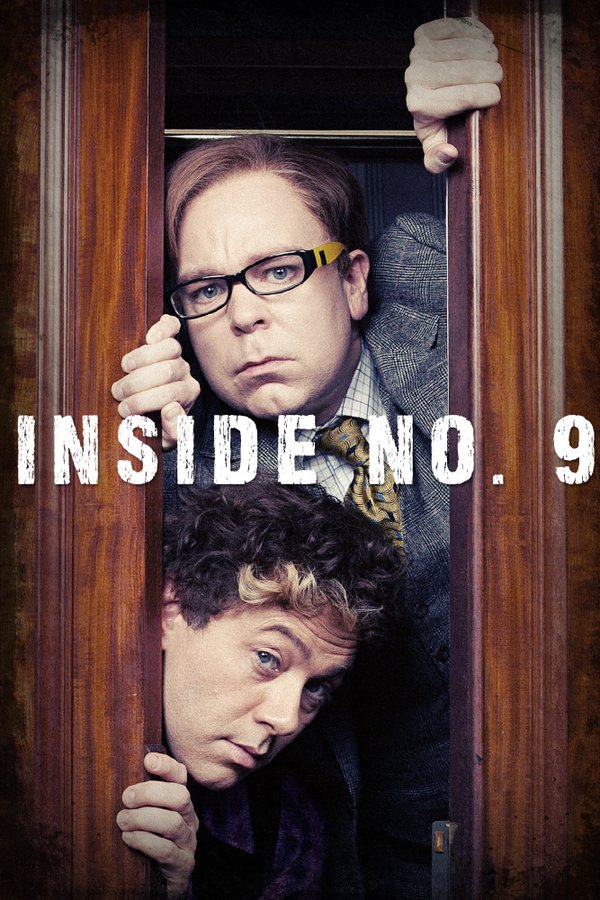