What Life Took from Me

Monserrat is an attractive young woman with a good social status who lives in a bed of roses. However, she is constantly under Graciela´s control, her mother, who is only interested in appearances and won´t let her social status to change no matter what, and despite her husband Lauro Mendoza has lost everything he had.

Behind her parents´ back, Monserrat holds a relationship with Jose Luis, a navy Corporal, and she is not planning to marry Sebastian de Icaza, the man her mother practically imposed to her at her own convenience. On the other hand, José Luis knows that Monserrat´s family will never accept him because he doesn´t have a promising future he could offer to Monserrat.

At the same time, Alejandro, a workman from a near ranch, finds out that his father is Don Benjamín Almonte, a cruel, powerful and wealthy man, who dies minutes after revealing his son the truth. Alejandro is not happy to receive this news but, that night, life compensates for him by getting to meet Monserrat, of whom he immediately falls in love.

Monserrat ends her engagement with Sebastián and Graciela gets really angry about this since she had seen in that marriage the only way to solve their financial problems. Because of this, Graciela starts seeking another prospect for her daughter, and it is then that she hears Alejandro is Don Benjamín´s heir, which makes him the perfect candidate for Monserrat.

In her desperation, and feeling that she is about to get poor, Graciela asks Alejandro for financial help; he accepts to support the Mendoza family only if Graciela allows him to court her daughter. Graciela doesn´t hesitate and she accepts the proposal right away, promising Alejandro that Monserrat will never know about this.

On the other hand, Graciela and Dimitrio, Monserrat´s brother, discover that she is having a relationship with a simple corporal and they embark on the task of separating them just to avoid putting into a risk the romance that could arise b 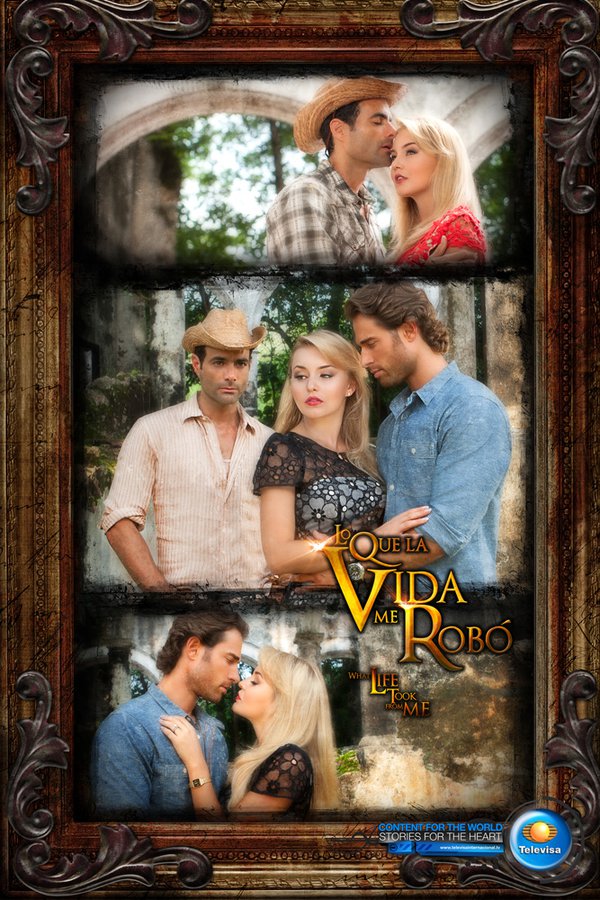 Why can’t I not watch it

I can’t watch the episode