By the will of her dead uncle who was murdered Sandra Paoli (Hélène Fillières), is propelled to the head of a powerful mafia clan. She becomes a respected, but also hated, woman in a world of men, murder and criminality. Backed up by her brother, she learns how to assert herself in a very violent world. To rise to the occasion, the young woman will have to seduce, manipulate, and reinvent the clan in its own way. According to several media sources, the character Sandra is actually an adaptation of the current life of the Corsican widow Sandra Casanova-Germani whose brother Jean-Luc Germani is the most wanted man in France. The series contains violence and political schemes. 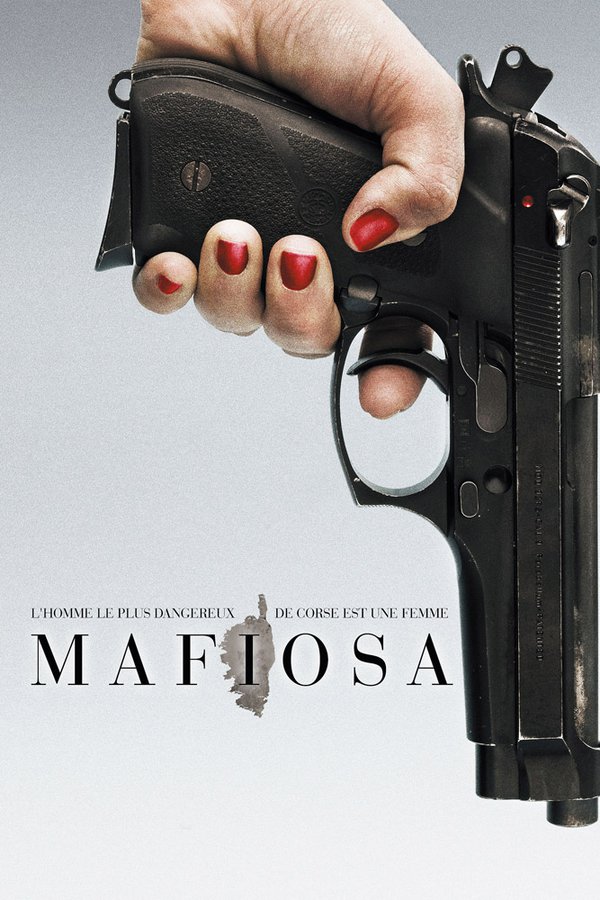