One Shot. One Life

In traditional martial arts, mastery of the art is not acquired through technical skill alone. In following ‘The Way’ one must look beyond technique. In Japanese archery or Kyudo, hitting the target is not enough. In order to shoot correctly we are told to “Shoot from the Heart”. As Takeuchi sensei says “As a national team member I had to hit the target no matter what. Eventually all that technique became obsolete in exchange to express myself through the bow”. This is One Shot. One Life. Zen of Japanese Archery. 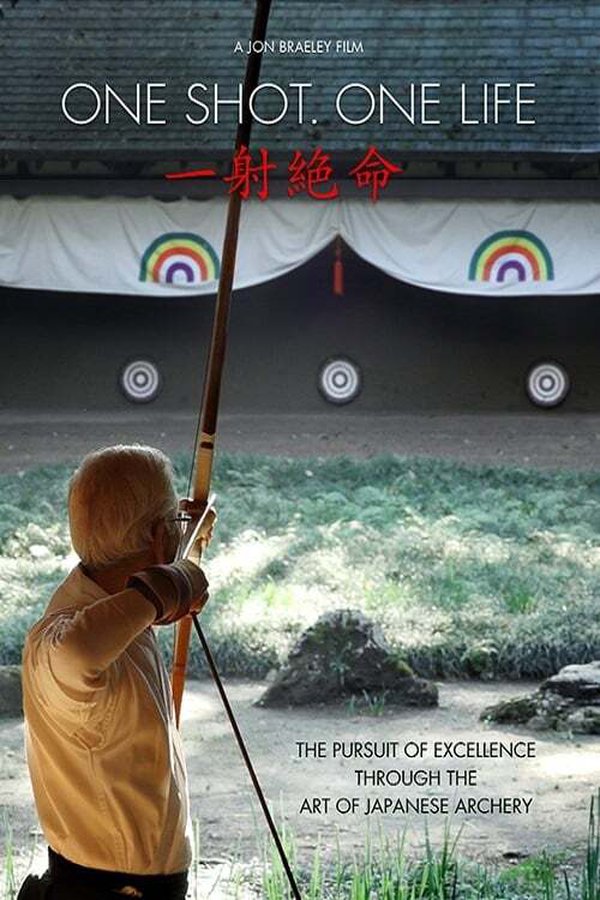