Trudging through the snow in his hometown, Felix sees a billboard advertising sunny Egypt, and says that he'd give four of his nine lives to be there rather than freezing in the snow. He then hears crying coming from his friend Abdul's carpet shop, and it turns out that Abdul's girlfriend has been kidnapped by an Egyptian sheik. Felix promises to rescue her, and hops on a magic carpet Abdul has lying around the shop, says the magic word and flies off to Egypt to keep his promise. 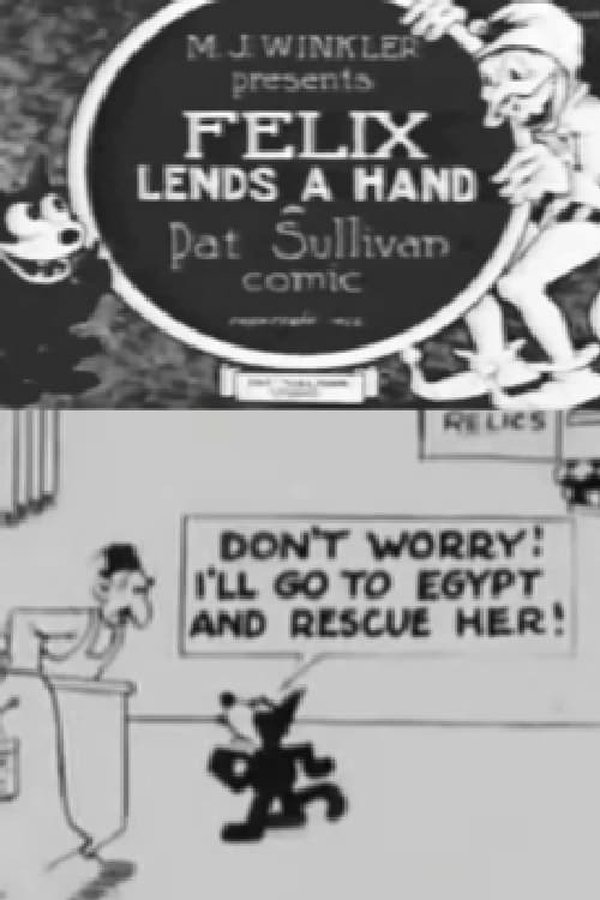