In 1997, Ashish Avikunthak filmed a sequence -- a friend and artist, Girish Dahiwale, immersing an idol of Ganesha at Chowpati beach, Bombay on the last day of the Ganapati festival. A year later, he committed suicide. After twelve years, Avikunthak completed the film. Using his footage as the leitmotif, this film is a requiem to a dead friend, and metamorphosises into an “existential inquiry into the idea of death”. 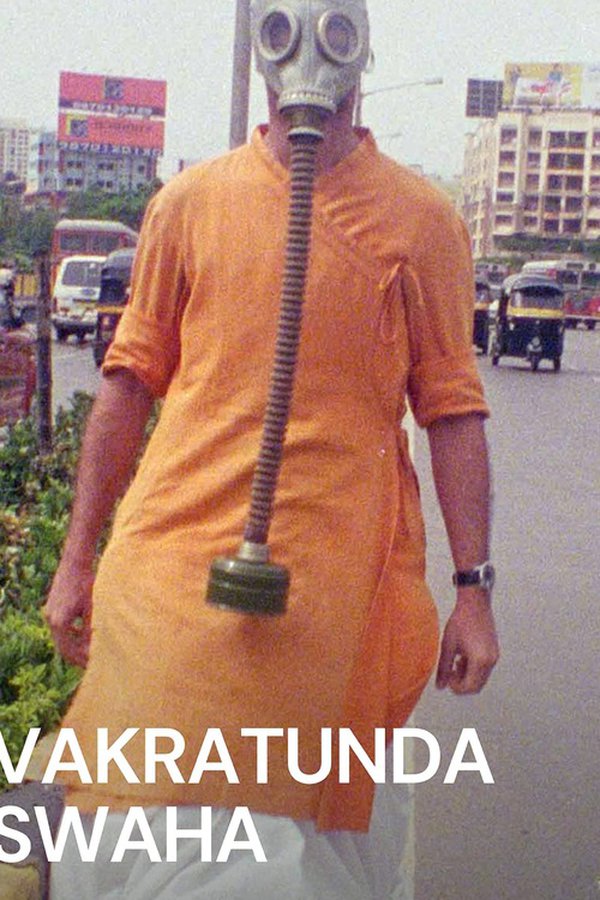